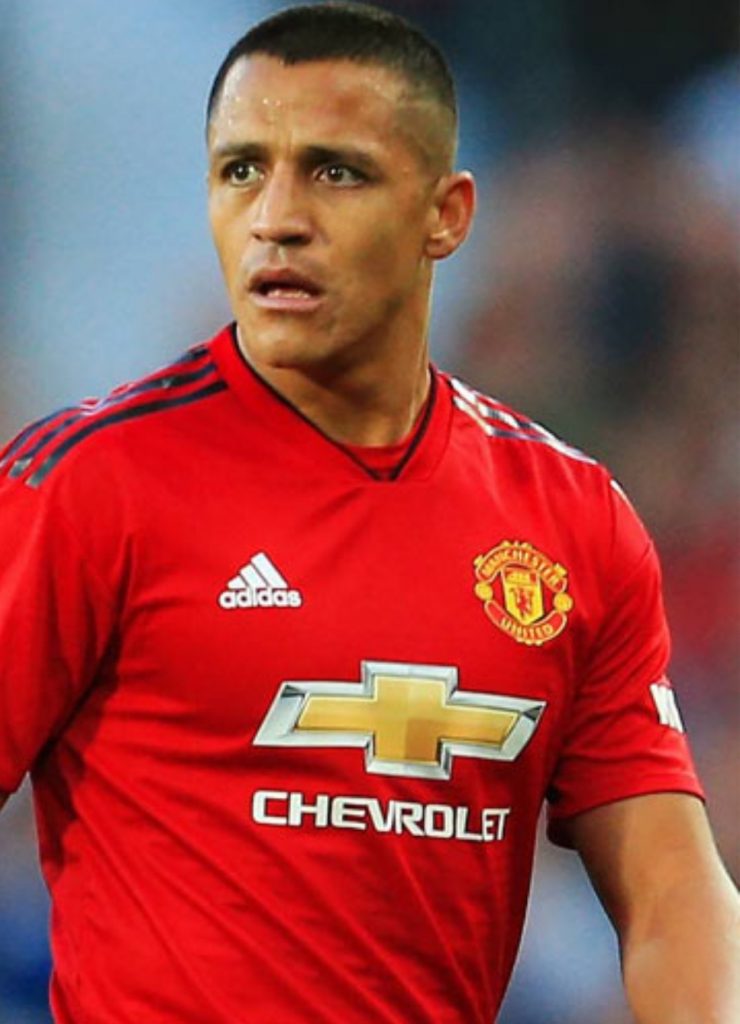 Manchester United attacker Alexis Sanchez is frustrated by life at Old Trafford, according to the Daily Mirror.

Things have not gone as expected following the Chilean’s move from Arsenal in January.  Last night appears to have been the final straw as he was left out of the United squad  to face Young Boys.

Sanchez has looked a shadow of the man that shone under the management of Arsene Wenger. Life under Jose Mourinho has proved difficult in comparison. At Arsenal he had a free role and was able to put his own stamp on a game. At United he has to track back more and fulfil defensive expectations.

The former Barcelona man has made only 30-appearances during his 11-month spell, and has found the net on only four occasions.

The relationship between Sanchez and Mourinho has reached breaking point, and a move away could prove the best outcome for both men. It would also free up funds for United to use elsewhere.

A move elsewhere could well be on the cards as soon the January transfer window opens.  Sanchez will certainly not be short of clubs seeking his signature.

The 29-year-old will not cheap though. He currently has three-and-half years left to run on his contract, and earns £350k per week.

The Manchester Evening News suggest Sanchez has identified his next move – He has told friends he wants to join French giants Paris Saint-Germain.

Any move could prove difficult with the meeting of FFP (Financial Fair play) requirements high on the agenda at the Pars de Princes. The Parisians are under increasing pressure to sell prize assets such as Neymar and Kylian Mbappe.