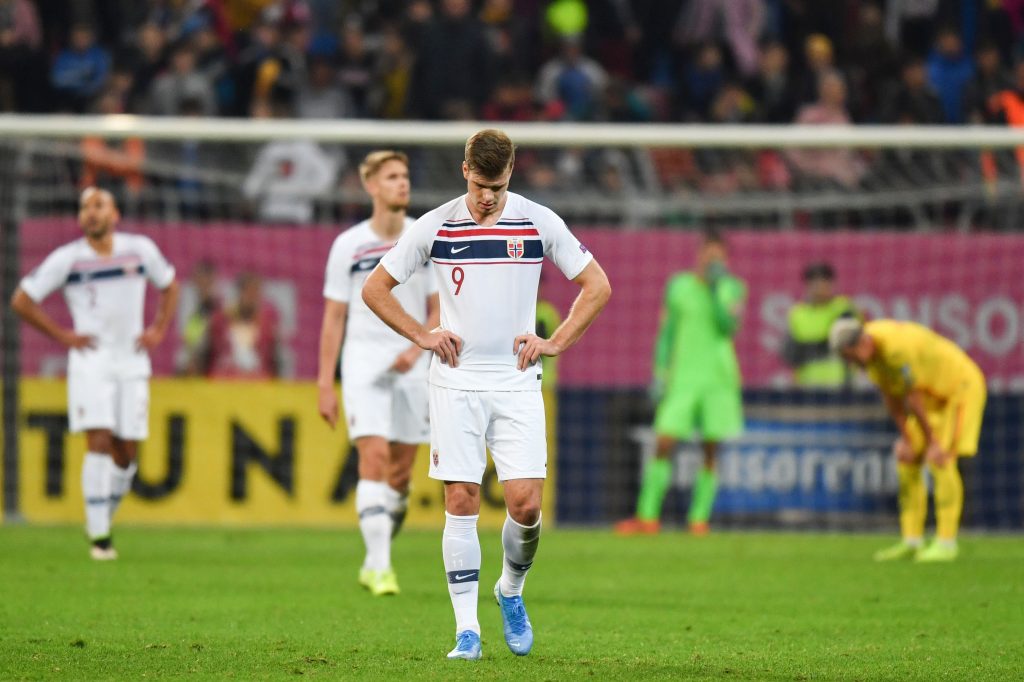 Alexander Sorloth has been linked with Tottenham earlier in the summer and it seems that the player could still end up at the London club.

The striker was expected to sign for RB Leipzig but it seems that his scheduled medical with the German outfit has been cancelled now.

According to reports (h/t Sportwitness), Trabzonspor have received an attractive offer from a big English club and the striker has been told to put his move to Leipzig on hold.

The report further states that Sorloth could end up joining Tottenham or Manchester United this summer. It will be interesting to see where the talented young striker ends up eventually.

There is no doubt that Tottenham need to sign another striker before the window closes and Sorloth could prove to be a good investment for them.

Jose Mourinho needs to bring in a quality backup for Harry Kane. The London club were overly reliant on the England international for both last season and Kane needs someone to share the goalscoring burden with him.

The 24-year-old Norwegian scored 33 goals last season and he has the potential to develop into a top class player in future.