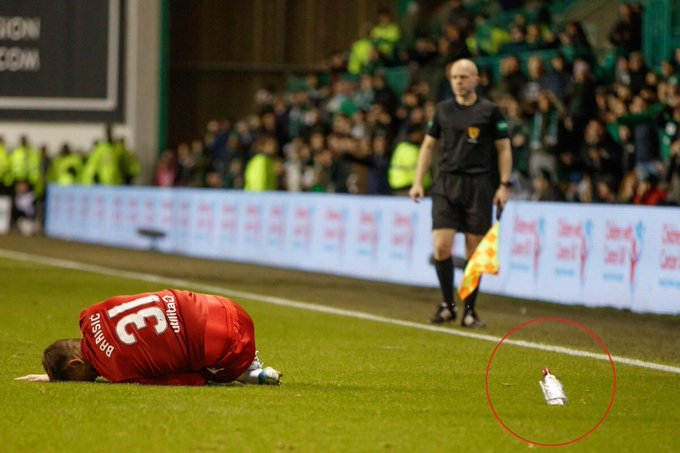 Glasgow Rangers won against Hibernian in the Scottish Premiership on Friday.

The Ibrox club won 3-0 against Hibernian away from home in the league on Friday evening.

Former Rangers player Alex Rae took to social networking site Twitter to express his reaction as Steven Gerrard’s side maintained the pressure on Celtic in the Scottish Premiership title race.

Rangers find themselves just two points behind the Hoops in the second position. Rae has hailed the performance from Rangers as ‘outstanding’.

Ryan Kent, Joe Aribo and Jermain Defoe scored the goals for the Ibrox club against Hibs who played the final 30 minutes of the match with 10 men.

Rae was especially pleased with the performance of Defoe who scored his 14th goal of the season in all competitions for the Gers.

The game was finished at half time tactical all over the place an @RangersFC run out 3-0 winners an we’re outstanding tonight.

But this game will be remembered for horror tackle an bottle throwing.

With Rangers maintaining the pressure on Celtic, for the first time in many years, football fans in Scotland can expect a nail-biting title race.

Rangers had 50% of the possession, took 13 shots of which 10 were on target, according to BBC Sport.