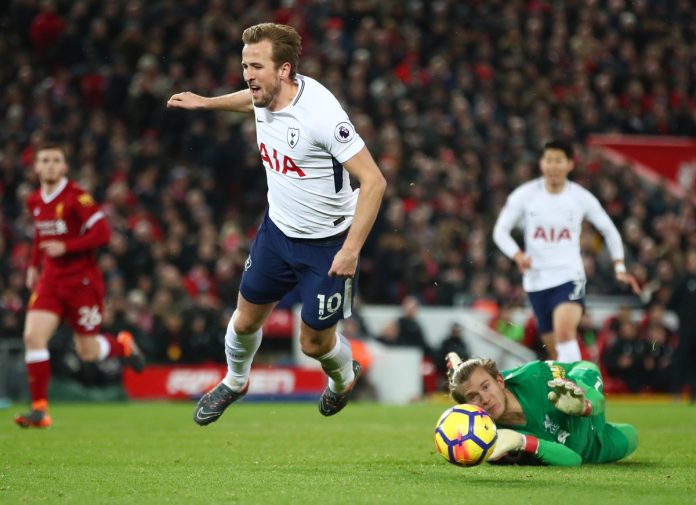 Premier League legend Alan Shearer has revealed that Harry Kane’s injury could prove to be a blessing in disguise.

The Tottenham star has been ruled out for a few weeks with an ankle injury and Shearer believes that Kane will benefit from the lay-off.

He said: “He has been superb this season and one of their best players. If he keeps up his scoring record, they should be ok without Kane for a few weeks. From an England point of view, it could end up being a good thing. I know you are working hard behind the scenes but you are not travelling, playing the games or getting kicked”.

Kane has been a star player for club and country over the last few years and he has started almost every game when fit. The England international could certainly do with a short rest ahead of the World Cup.

Although he might not win the Premier League golden boot due to the injury, it could help him perform at a really high level in Russia.

Shearer explained that he had a similar lay-off right before the Euros in 1996 and the short rest allowed him to recover fully and he went on to have a memorable campaign with his country.

He added: “I then went on to finish as the top goalscorer at the tournament. The general feeling is that the top players are playing too much football so at least he is going to have a break. He has had the same injury before so he will know how to handle it and so will the medical team.”

Tottenham should be able to cope with Kane’s absence for a few weeks. Heung-Min Son has been in inspired form lately and the South Korean is expected to fill in for now.