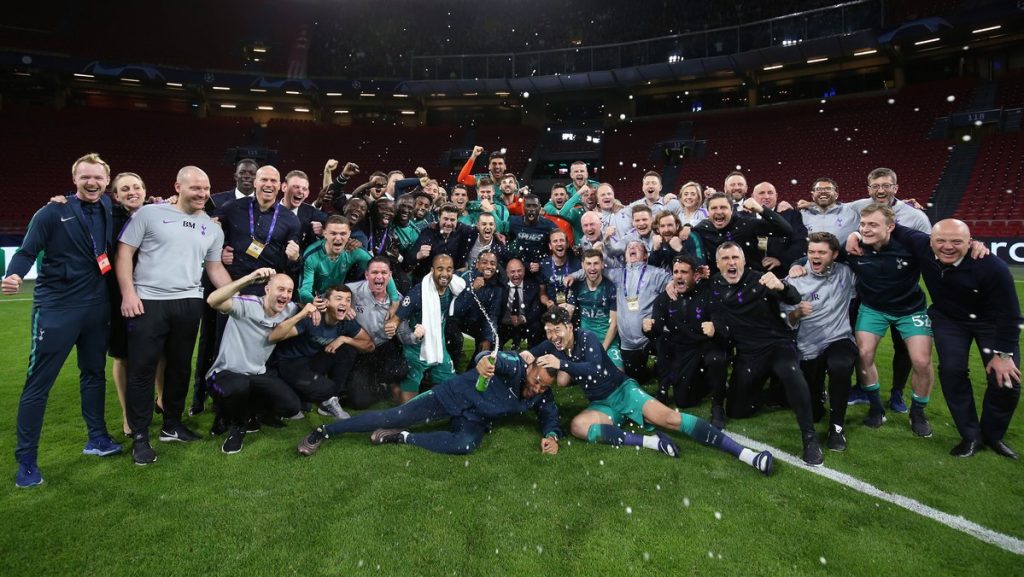 Tottenham picked up a stunning 3-2 win over Ajax in the Champions League semifinals last night.

Having lost the first leg 1-0, the Londoners had to win away from home to secure their place in the finals.

Despite going down 2-0 in the first half, Mauricio Pochettino’s men managed to fight back. Lucas Moura scored a second-half hattrick for the visitors.

The Tottenham fans will be delighted with these reactions from the footballing world. They will also be very proud of the players.

When all hope seemed lost, their players battled hard to secure a place in the final of the Champions League.

Mauricio Pochettino and the matchwinner Lucas Moura broke down in tears during the post-match presser and it was evident how much the comeback meant to them.

It will be interesting to see if Tottenham can go all the way now.

They have had a poor league campaign by their standards and Pochettino has the chance to make amends now.

Spurs haven’t spent a penny on new players this season and to win the Champions League with a small squad would be an incredible achievement.