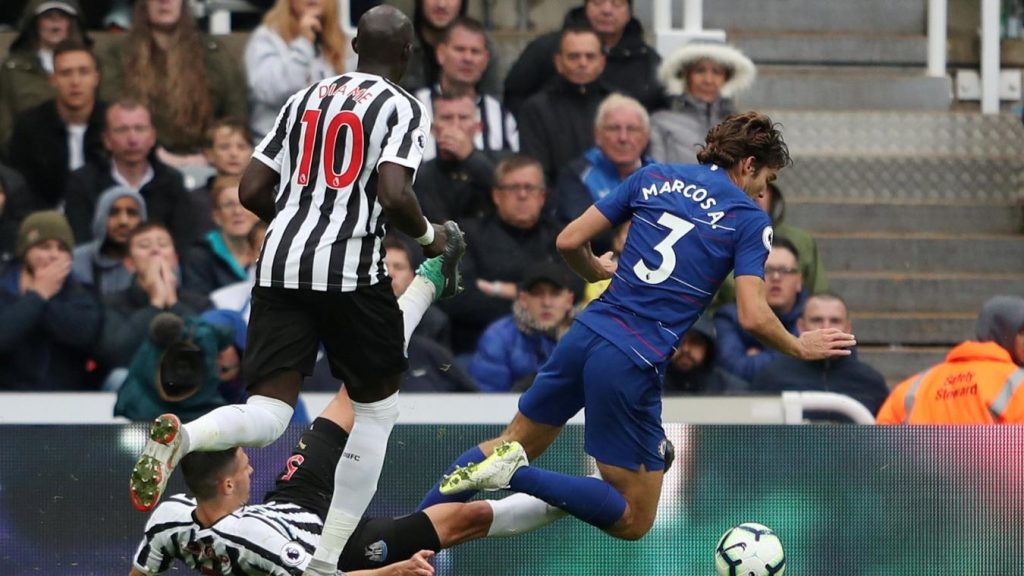 Newcastle United crashed to a 2-1 defeat against Chelsea yesterday and Alan Shearer has shared his thoughts on Twitter.

The former Newcastle United striker praised the efforts of the players and claimed that the defeat was a ‘sickener’.

What a sickener that was. Great effort from everyone. Wasn’t to be. #NEWCHE

The Magpies did well to contain Chelsea for the majority of the game but a poor refereeing decision allowed the visitors to take the lead.

Fabian Schar’s well-timed tackle on Marcos Alonso was adjudged as a foul and Chelsea were given a penalty. Eden Hazard converted from the spot kick.

Although the home side managed to draw level through Joselu’s stunning header, Yedlin’s own goal handed the visitors all three points.

Newcastle United must look to regroup and bounce back as soon as possible. The Magpies have just one point from three games and they cannot afford to extend this miserable run.

Rafa Benitez’s side will not want to get drawn into the relegation battle after an impressive season. They finished in the top half last year.