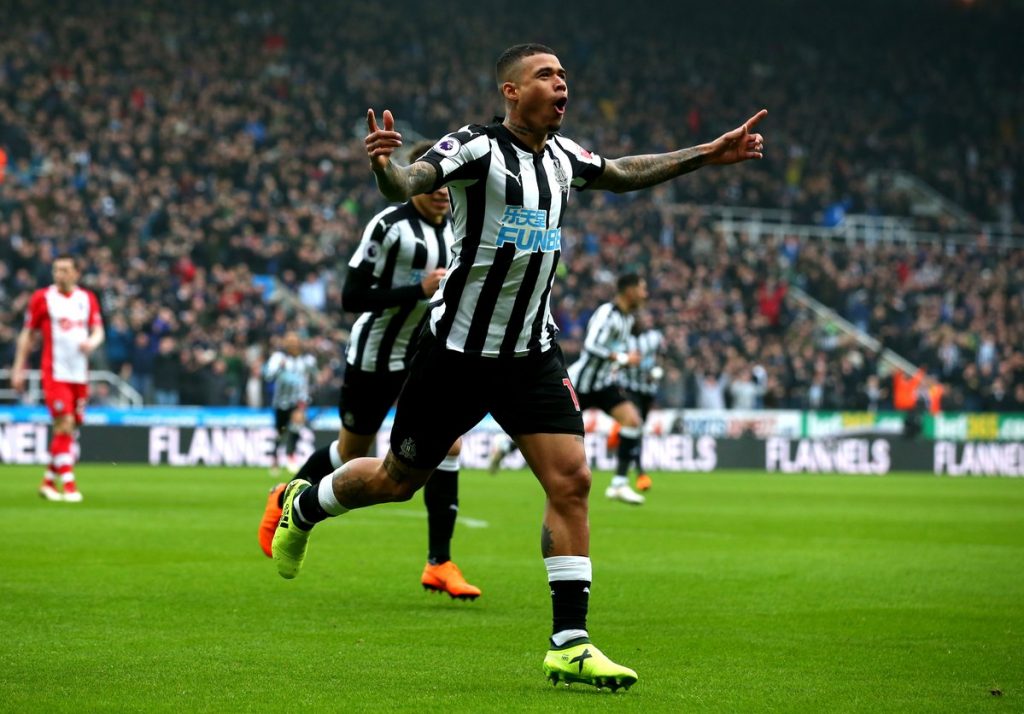 Kenedy, on loan from Chelsea, scored twice inside the opening half an hour, and Matt Ritchie added another in the second half to seal all three points for the home side.

After the game, Newcastle legend Alan Shearer took to social networking site Twitter to express his reaction. He tweeted:

Great result for @NUFC. #Kenedy looking like a great loan signing. But don’t like seeing @SouthamptonFC struggling so badly. #NEWSOU

Another former Newcastle player Mick Quinn also expressed his reaction on Twitter after Newcastle’s win. He has hailed the victory as a “great result”.

But HOWAY THE LADS ! to Rafa and the TOON
Great result today@NUFC

Kenedy has also become the first Newcastle player to score a brace at St James’ Park in the Premier League since Georginio Wijnaldum in May 2016.

With West Brom, Swansea, and West Ham all dropping points, the victory puts Newcastle in 13th in the Premier League table.

The Magpies managed only 37% of possession but they were good in their attacks as they registered five shots on target.