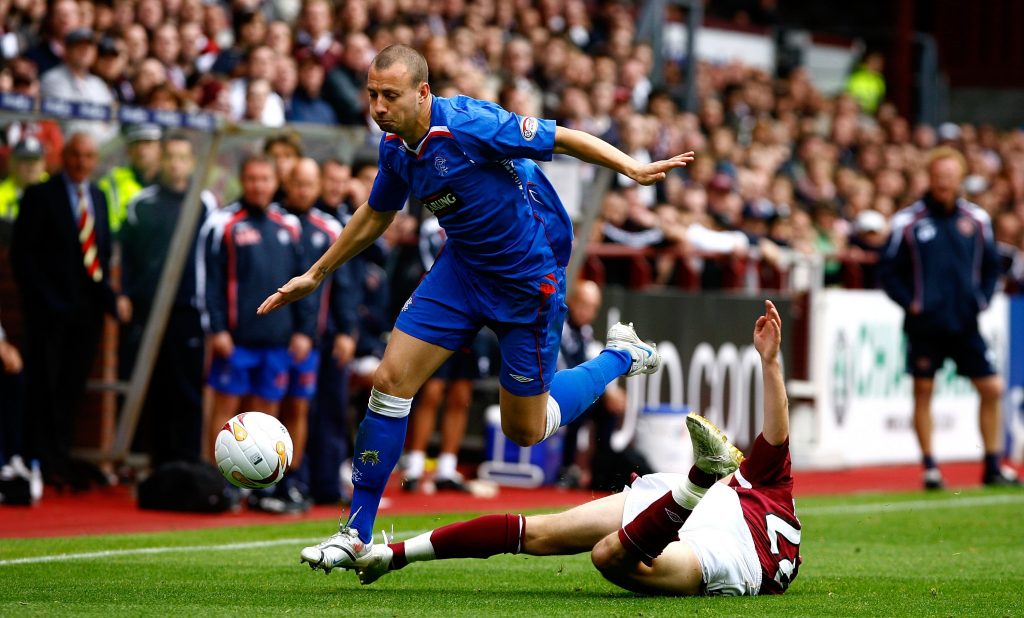 Former Rangers player Alan Hutton has explained the downside of gifting Celtic the title if the Scottish League cannot be resumed in the coming weeks.

Currently, Celtic are at the top of the table and Neil Lennon believes that they should be crowned champions and the league should be ended if the remaining games are not completed.

Hutton claims that if that happens, Celtic’s achievement will always be a tainted one. Celtic’s have not won the title mathematically and therefore it wouldn’t be a fair decision.

He said to Football Insider: “I don’t think they can. People are going to look at it and think because I’m Rangers that’s what I’m saying. Even in the Premier League, I don’t think they can just hand things out, there are so many stipulations. I don’t think it’s easy to say: ‘Right, there you go, there’s the title.’ There will always be an asterisk next to it saying ‘Coronavirus’ and everybody will talk about it forever saying you actually didn’t win that one. I’m sure from the point of view of Rangers and Celtic they would want to see it out, however, wherever it’s done. Whether it be into the summer or whenever, I think everybody would want to see it finished and then there would be no ifs, buts or maybes, it was finished, that was the result and we can move on.”

Rangers have already clarified their stance on the matter. The Ibrox giants issued a statement asking for the remainder of the games to be completed before title winners and relegation candidates can be decided.

While that is a fair demand, one has to consider that the current situation is unprecedented.

If the league is declared null and void eventually, it would be worse. All the clubs have worked hard throughout the season and they will expect some reward at the end of it.

Celtic are aiming to win their 9th title on a row this season and it would be very harsh to cancel the season now that they are on the cusp of greatness.