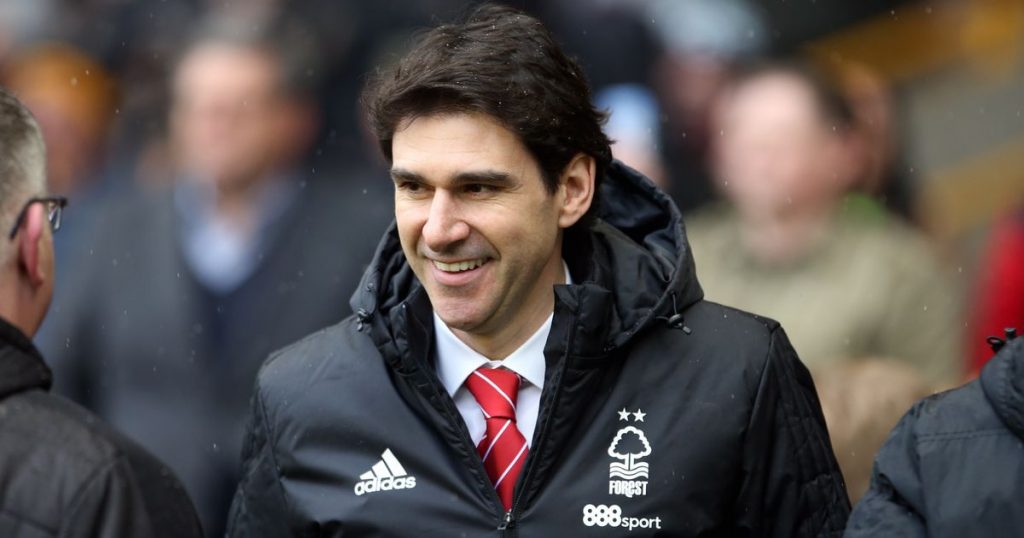 Nottingham Forest have shown signs of progress under new manager Aitor Karanka in recent weeks, and the club manager is pleased with the effort.

After losing four games in a row from late January to mid February, Karanka has been able to steady the ship, and Forest have been putting points on the board.

The Reds are undefeated in their last six games, including two wins, and Karanka is laying a solid foundation for a strong finish in the remaining games.

The former Middlesbrough manager took to social networking site Twitter this afternoon, and posted a positive message for the fans.

6 games putting points on the board. Your support is crucial. On the right track and eager for more and better. #NFFC pic.twitter.com/BFS8FEmTLj

Karanka is absolutely spot on here. The club is finally on the right track, and he needs the support of loyal Reds fans more than ever.

They have jumped to 15th in the Championship table and should be aiming to get into the top 10 by the end of the season.