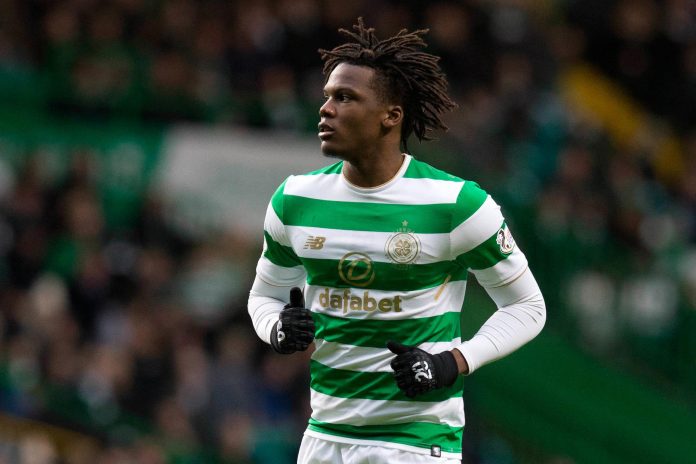 Jacques Lichtenstein has become a sort of nemesis among the Celtic fans. He tends to drop bombshells whenever he opens his mouth.

Lichtenstein has confirmed that Celtic defender Dedryck Boyata is considering several offers, and the Belgium international will not sign a new deal at the Glasgow club.

Brendan Rodgers was hopeful that he could convince the 28-year-old to agree to a new club at Parkhead, but Boyata’s agent has said staying at Celtic is “not an option” for the defender beyond the end of the season.

Boyata could sign a pre-contract with another club this month, and the Scottish Sun reports that he could make a decision on his future in the coming weeks.

Lichtenstein told Het Laatste Nieuws: “A new contract? Not an option. We are not even talking. We have plenty of choice. We are looking at every proposition.”

Celtic rejected a £9million bid from Fulham in August but they should now look to offload him in January rather than losing him for nothing next summer.

The Scottish Sun adds that Boyata would prefer to commit to another club and then see out the campaign at Celtic. At the same time, Boyata is Rodgers’s first choice centre-back, and losing him for the rest of the season could be a huge blow for the club.