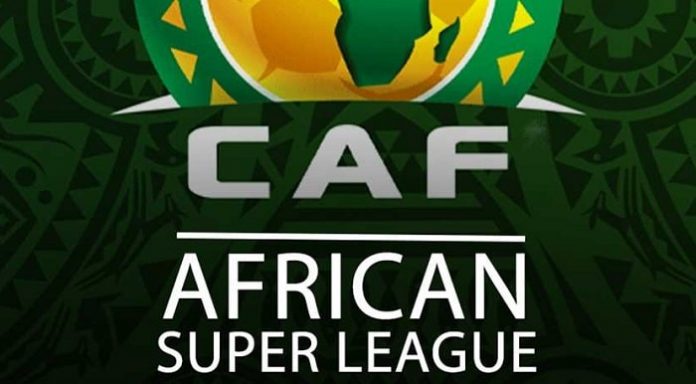 Plans for African Super League are in motion and the league is slated for September 2023.

What seemed like mere thoughts in November 2019 could become reality: the African Super League should see the light of day in September 2023, according to CAF President Patrice Motsepe.

At a press conference last week in Douala (Cameroon), after meeting several club presidents from all over the continent, the South African leader has outlined a new competition, the European version of which had been highly controversial.

The CAF Super League, which would bring together the 24 best teams on the continent (including 15 founders), is almost unanimous in African football. It should also be supported by the blessing of FIFA, as confirmed by Gianni Infantino during the same meeting:

“FIFA is part of Africa, so it is obvious that the President and the administration of FIFA are present to give our support, our support to this African Super League project. We are here to support the development of clubs in Africa.”

This new competition would not only highlight the efforts made by CAF for several years but also reveal the future ambitions of the pan-African body.

“It’s a new era for us, a new way of thinking and working together, ” said Bestine Kazadi, president of AS Vita Club, one of the biggest clubs in the Democratic Republic of Congo. The African Super League will give us a great ambition, that of opening up Africa to the world, and developing African football at the global level.”

Regarding the operation of the Super League, CAF will divide the African continent into three regions: North Africa, Central and West Africa and finally South and East Africa. Each of them will have their own pool of 8 teams, which will compete in the form of home and away matches, i.e. each team will play at least 14 matches.

Depending on the ranking, the top 5 of the three groups and the best sixth will then qualify for the round of 16, again in a round robin format except for the final, which is still under discussion.