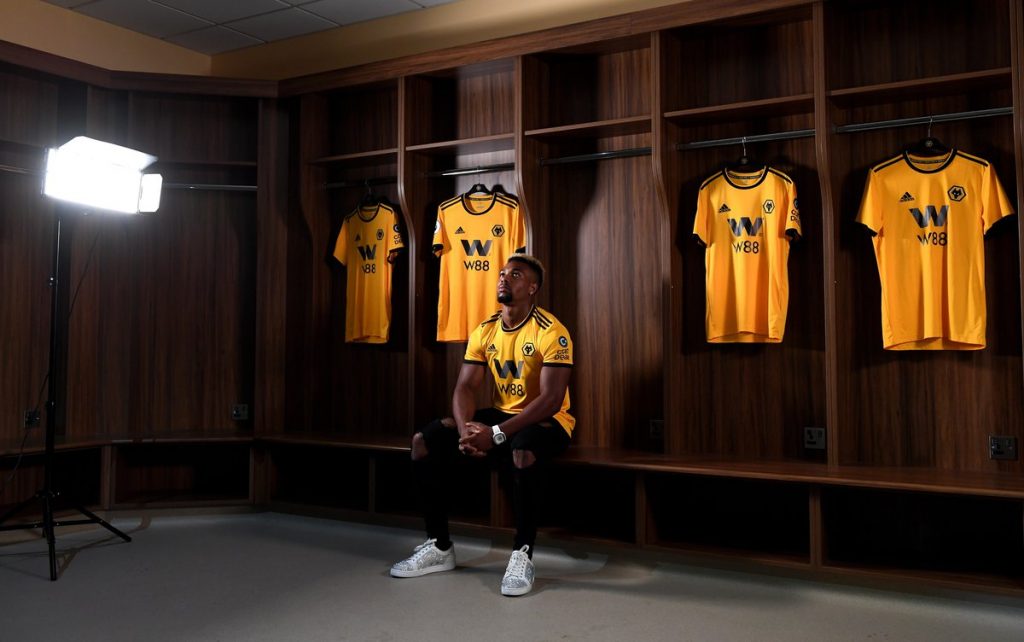 Wolves have completed the club record signing of Adama Traore from Middlesbrough.

The 22-year-old Spaniard had an excellent season in the Championship last year and he will look to replicate that performance in the Premier League now.

Traore had a £18m release clause in his Middlesbrough contract and the Molineux outfit have decided to trigger his buyout. 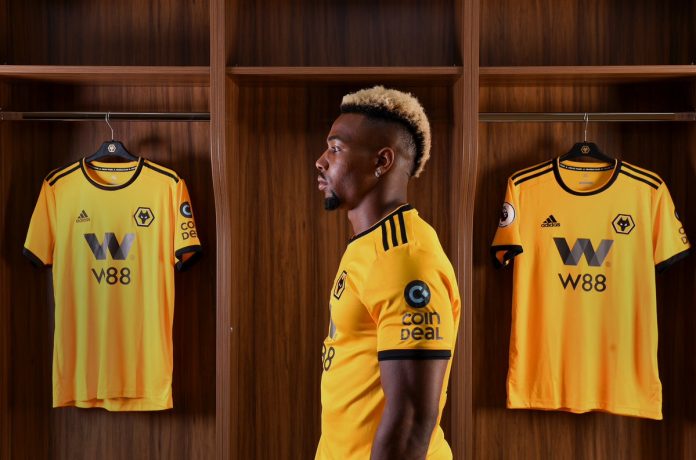 Wolves’ previous record signing was Ruben Neves, who joined from Porto for about £16m last year.

Nuno is looking to establish his side in the Premier League next season and Wolves have backed him impressively in the market so far.

Traore will add some much-needed flair and pace to Wolves’ attack. The likes of Jimenez and Bonatini are excellent with their hold up play but they could struggle against low blocks. Someone like Traore could help Wolves break down the deep defences next season.

The 22-year-old winger has signed a five-year deal with Wolves.

It will be interesting to see how quickly he adapts to life in the Premier League. If he can replicate his performances from last season, he can help Wolves challenge for the Europa League places next season.

The likes of Everton and West Ham will go through a period of transition and therefore this is a great opportunity for Wolves to swoop in a secure a Europa League finish.