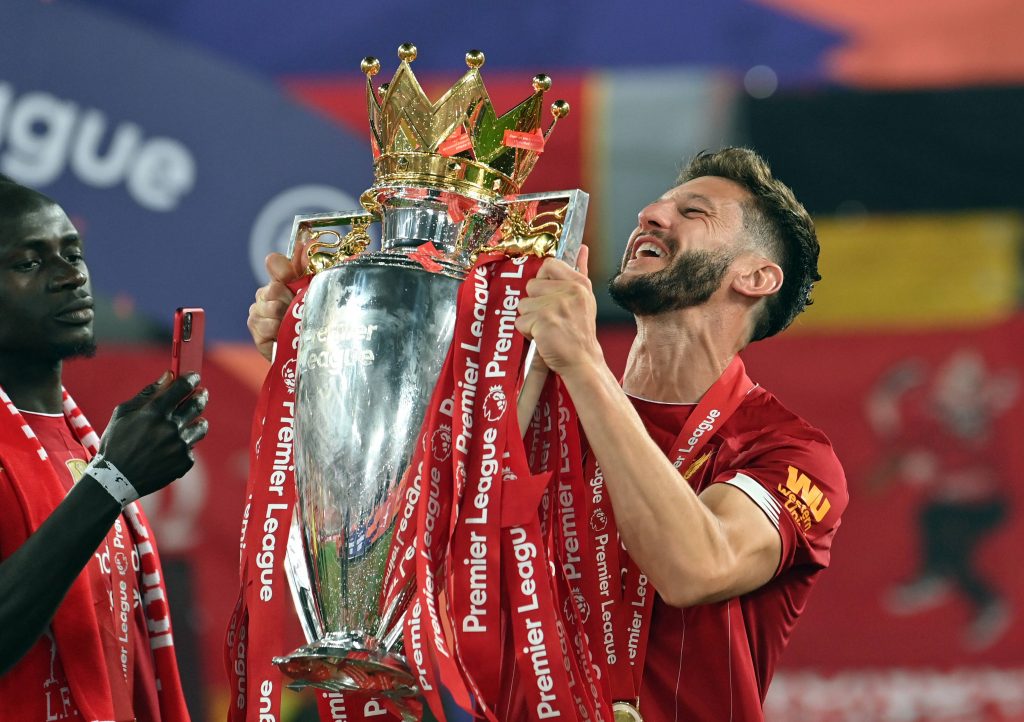 Former Liverpool midfielder Adam Lallana has explained why his ex-teammates have been struggling this season.

Lallana left Anfield to sign for Brighton & Hove Albion last summer after six years on Merseyside. While injuries hampered his Liverpool career, he is still fondly remembered by most fans.

He has now spoken out about how this season has fallen apart for his former side.

Speaking to talkSPORT (via the Liverpool Echo), Lallana said: “I think the reason is there for everybody to see.

“Without the fans and everyone knows how much of an impact Anfield is with the fans there. The injuries that they have had. You cannot hide from that.

“They won’t be using that as an excuse, but I think it’s a reason why they have struggled a bit this season.”

The 32-year-old went on to say that he is sure that Liverpool will bounce back next season.

Is Lallana correct in his assessment?

Lallana’s explanation may seem very obvious, but sometimes the obvious reason is the correct one.

Injuries and the lack of a packed Anfield have harmed Liverpool’s performances on the pitch.

Virgil van Dijk is the best centre-back on earth. Losing him alone would have been tough, but losing Joe Gomez and Joel Matip made the issue twice as bad.

The absence of centre-backs led to Jurgen Klopp playing his key midfielders there instead. The team has looked much better since Fabinho, possibly the best single-pivot in the world, returned to his favoured position.

Liverpool’s midfield were rarely given a break without Fabinho, which hindered their performances.

Diogo Jota also spent a few weeks on the sidelines, meaning the front three had nobody to come in to give them a rest.

The players that have been fit have not been able to play to their maximum due to fatigue caused by the sheer amount of minutes that they have been forced to play.

A few bad losses hurt the players’ confidence, denying them the ability to pick themselves up again.

The whole season has been one unprecedented butterfly effect for Liverpool, and anybody criticising them must realise this.