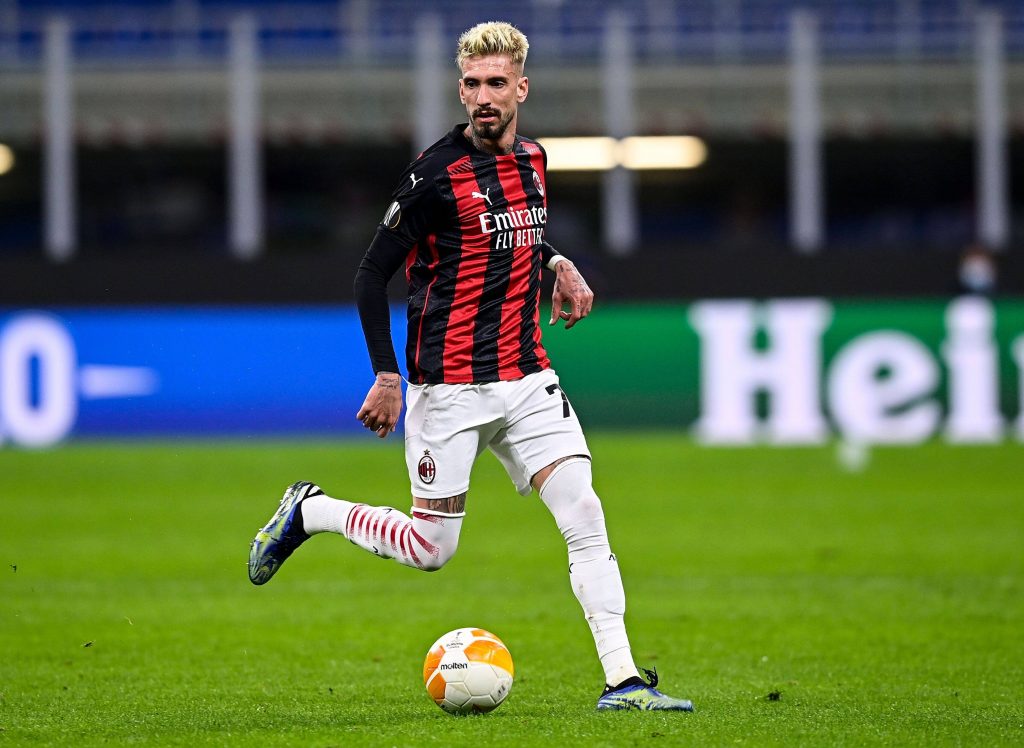 AC Milan are eyeing up two wingers in the summer, with Samu Castillejo expected to be transfer listed.

Castillejo joined AC Milan in 2018 from Villarreal in a deal that saw Colombian forward Carlos Bacca move in the opposite direction.

The Spaniard struggled to nail down a starting XI berth in his debut season, with 23 of his 31 league appearances coming from the bench.

The following season, he got more opportunities, making 17 Serie A starts. However, he managed just two goals and three assists. This term hasn’t been much better for him, recording just one goal and no assists in his 24 league outings.

As a result, the Rossoneri are expected to let him go in the summer, as reported by Calciomercato.

At 26 years of age and with over two years remaining on his contract, Castillejo should still have some market value, despite his poor form. He has previously been linked with a return to La Liga, with leaders Atletico Madrid reportedly interested.

Calciomercato also reports that Bologna’s Ricardo Orsolini and Lille’s Jonathan Ikone are being lined up by Milan as replacements for the outgoing winger.

Over the last three seasons, Orsolini stood out in a mid-table Bologna side, scoring 20 and assisting a further 14 in the league. This has earned him a call-up to the Italian national team, where he has scored in both of his caps against Armenia and Estonia.

Meanwhile, Ikone has enjoyed his playing time since leaving Paris Saint-Germain for Lille, emerging as one of Europe’s brightest young talents.

The 22-year-old has helped his side to the top of the Ligue 1 table, scoring four and assisting five. Most recently, he assisted Jonathan David’s winner in the crucial top-of-the-table clash against his former club.

Should either Orsolini or Ikone arrive at the San Siro, they may face tough competition for places.

Rade Krunic and Alexis Saelemakers are Stefano Pioli’s first choices on the wings, while the likes of Hakan Calhanoglu, Brahim Diaz and Ante Rebic are also able to play there.

Read also: Milan set to renew Ibrahimovic’s contract and pair him up with €40m signing.