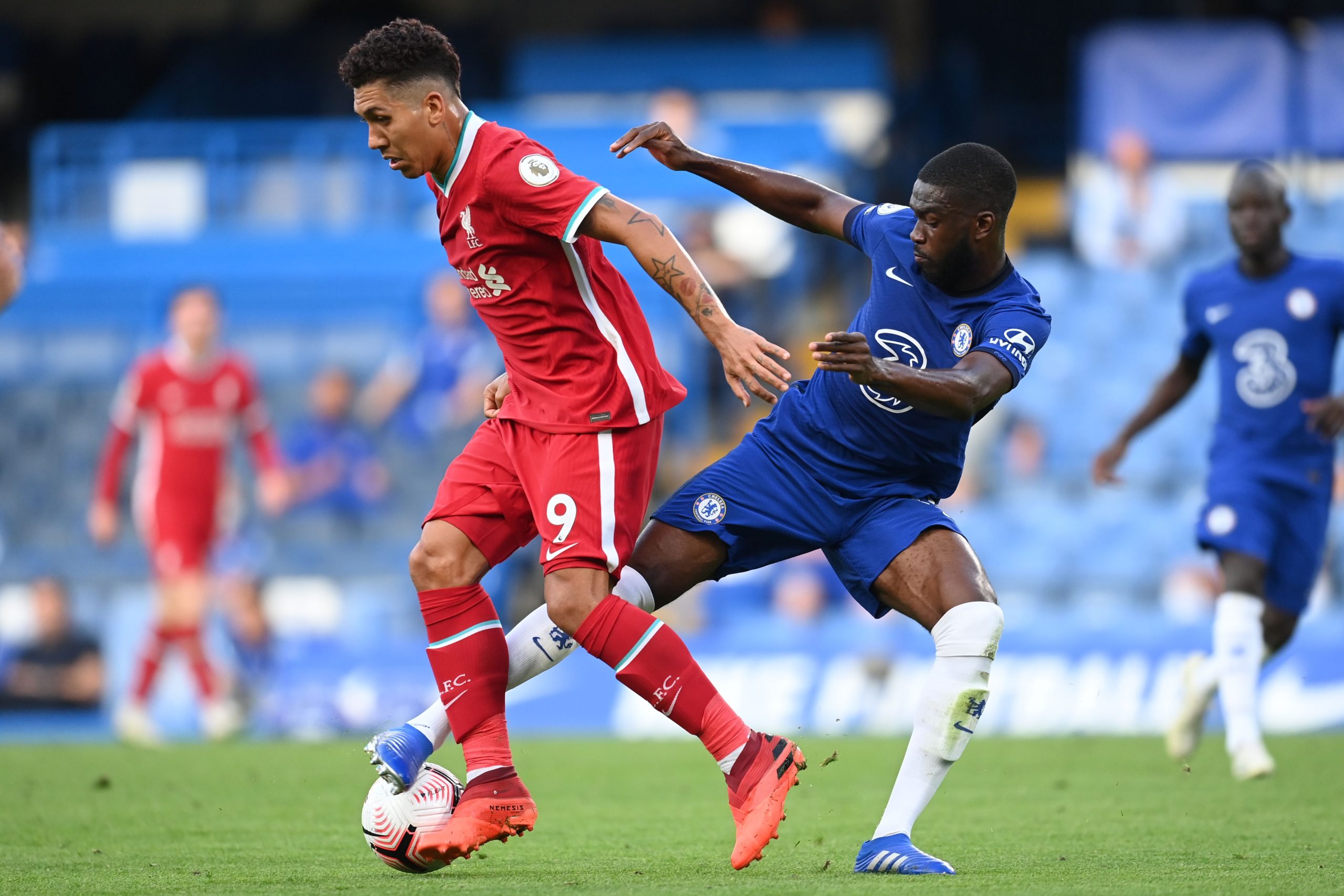 AC Milan are aiming to secure the loan signing of Fikayo Tomori from Chelsea with a buy option in the next few days, reputed journalist Fabrizio Romano reports.

The England international has hardly played for the west London giants this term and he has made only four appearances in all competitions.

Blues boss Frank Lampard recently said that Tomori could be loaned out and the Rossoneri are currently the leading candidates to sign him.

However, the Serie A leaders want to keep hold of Tomori for the long-term and they are hopeful of negotiating a buy option for the centre-back worth €30 million.

The Blues are yet to give the go-ahead for the proposed deal, but Romano reports that the 23-year-old is prioritising a move to Stefano Pioli’s side.

Tomori had a bright breakthrough season with the Blues last term where he made 22 appearances, but he has struggled for playing time this season.

Summer signing Thiago Silva has been the regular partner for Kurt Zouma in the central defence while Antonio Rudiger and Andreas Christensen have been the immediate back-up options.

Hence, Tomori is literally the fifth-choice centre-back in the club’s ranks and he may have to pursue a fresh challenge elsewhere to revive his career.

He can’t anticipate a definite starting role at Milan with Alessio Romagnoli and Simon Kjaer being the preferred picks at the heart of the defence.

However, he has better chances of securing game time to prove himself when one of the duo is rested at certain stages of the campaign.

Should he impress during his temporary stint, a permanent transfer could be worthwhile, given he is far down the pecking order with the Blues.