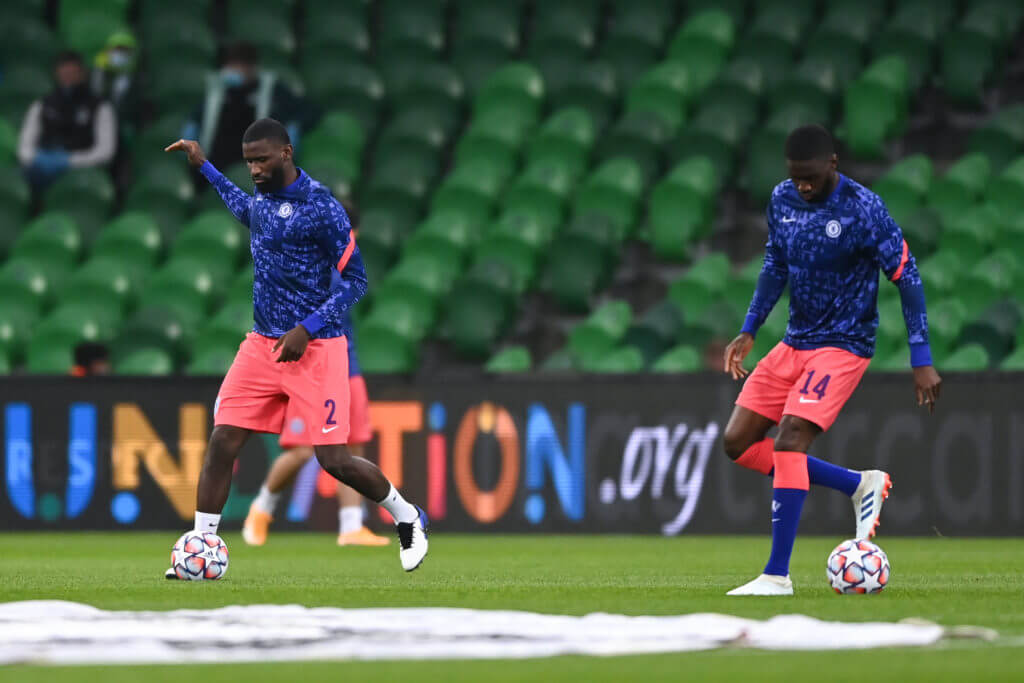 Chelsea manager Frank Lampard has hinted that Fikayo Tomori could leave the club on loan during the January transfer window.

Tomori – who came on for the final 10 minutes in the Blues’ FA Cup win against Morecambe – has struggled for game time this season, and he could be loaned out.

The 23-year-old has made just one Premier League appearance this season, and his future has been a talking point for a while now, with Leeds United and Newcastle United being linked with a move.

Earlier this month, BBC Sport claimed that Leeds are emerging as a ‘likely destination’ for Tomori. Leeds are fragile at the back following injuries to Robin Koch, Diego Llorente and Liam Cooper, and a new defender in January on loan could be a smart move.

However, the likes of Phil Hay and Graham Smyth – journalists who are well connected with Leeds – have made it clear that the Whites aren’t interested in signing any player this month, as Marcelo Bielsa is happy with what he has got.

Lampard has now hinted that Tomori could leave in January, and it could possibly open the door for Leeds or Newcastle to make an approach.

“The situation with Fikayo is kind of open at the moment,” said Lampard, as quoted by Sky Sports. “There’s a possibility he could be going on loan to get games somewhere else. That would have to be the right solution for him and the club,”

“It was part of my thinking of him not starting today. I gave him some minutes at the end, but whilst we’re looking at that, I wanted to make sure that it’s the right thing for us as a club and him individually, so he didn’t start for that.

“But his attitude – and not playing so much recently, it’s not easy, there’s five centre backs at the club – has been fantastic in terms of training every day and how he is, so that’s what it was today.”

Tomori is a fantastic young talent who made 22 appearances for the Blues last season. Everton tried to sign him during the summer, but Chelsea blocked the move.

Now, Tomori has dropped down the pecking order at the club, and he needs regular games. The youngster is on £14k-per-week wages at Chelsea and could be a smart option for Leeds, but it seems Bielsa is pleased with what he has got.