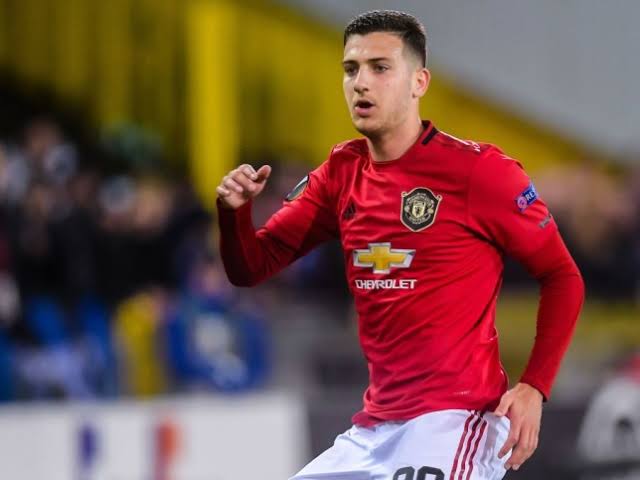 With the summer transfer window deadline approaching, AC Milan are looking to make a few more signings as they continue to improve their squad.

In addition to pursuing Hauge for their attacking line, the Rossoneri are also focused on the defence as they consider Tomiyasu and Fofana as centre-back options. However, the arrival of a new defender is contingent on the sale of a player and the club has been working on a move for Paqueta.

In addition to that, Milan are reported to have made a loan offer for Manchester United’s Diogo Dalot with an option to buy. But the Premier League side are reportedly keen to let go of the defender on a permanent basis before the transfer window closes on Monday.

Ace reporter Fabrizio Romano also reported that no agreement has been reached between both clubs at the moment.

The Rossoneri will now have to decide whether they are willing to make a new offer that meets the demands of Manchester United or not.

If a deal is agreed and Dalot completes a move to Milan, then Manchester United who having spent a lot (yet) this summer could use the incoming funds to boos their transfer offers before the deadline next week.

But how does Milan benefit from this?

So far, the Italian giants have won two out of two games in the new season and are looking more confident than ever of securing a Champions League return. For the first time in a long while, AC Milan now have every right to remain positive ahead of the long season.

With a move lined up for Dalot, the Rossoneri now have a chance to further improve squad depth. The 21-year-old Portuguese who plays right-back could be an added advantage to Milan playing in both the defensive third and attacking third of the pitch.

The former Porto defender who joined United in the summer of 2018 is particularly known for his attacking ability, a trait Milan seem to be desperately in need of.