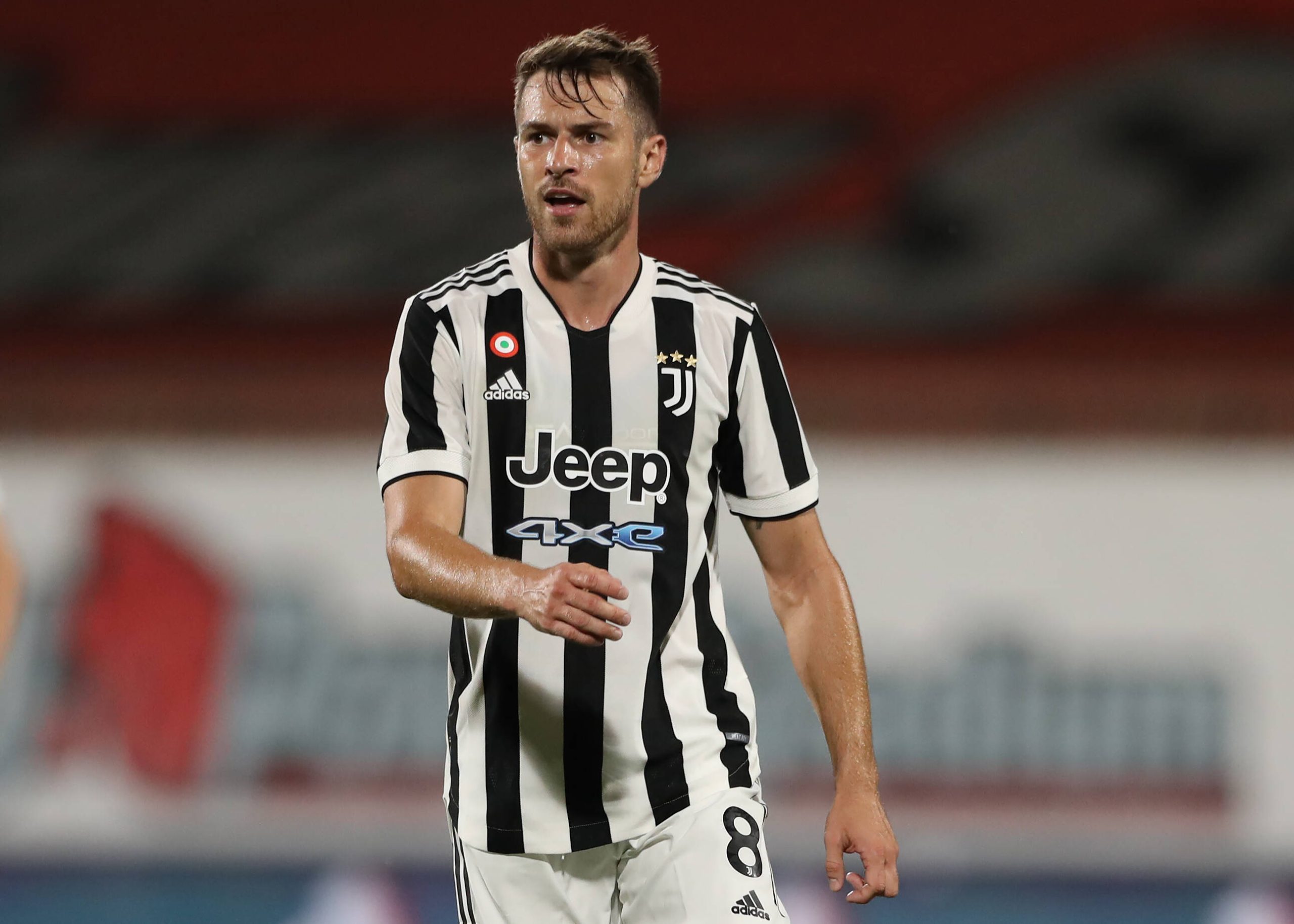 Aaron Ramsey rejected the chance to leave Juventus for Tottenham in the summer according to a report from Calcio Mercato.

The 30-year-old former Arsenal ace was available for around £8 million in the summer and Spurs were hot on his tail according to a report from Football.London.

Tottenham boss Nuno Espirito Santo ended up mostly strengthening his defensive ranks, bringing in the likes of Cristian Romero, Emerson Royal and Pape Sarr. That isn’t to say that Ramsey wouldn’t have been a solid addition as well, however.

Calcio Mercato claims that the Welshman has numerous offers to leave Turin this summer.

One of those was allegedly from Spurs.

With 66 international caps for Wales to his name, Ramsey clearly has something about him.

In his prime, Ramsey was a top class box-to-box midfielder. The Juventus ace has real class and guile and would have added a lot to Tottenham’s play in the final third.

He has really struggled with injuries over the past five years or so, however.

Perhaps Ramsey would have been a really risky addition for the North London outfit. It must be said that Nuno has historically preferred pace and power over technically gifted players.

The Juventus ace has proven before that he has what it takes to succeed in the Premier League, however, during his lengthy spell with Arsenal.

And for just £8m, Ramsey could have been an absolute coup for Tottenham. Whether he would have been a popular signing amongst the Spurs faithful, however, is another matter entirely!