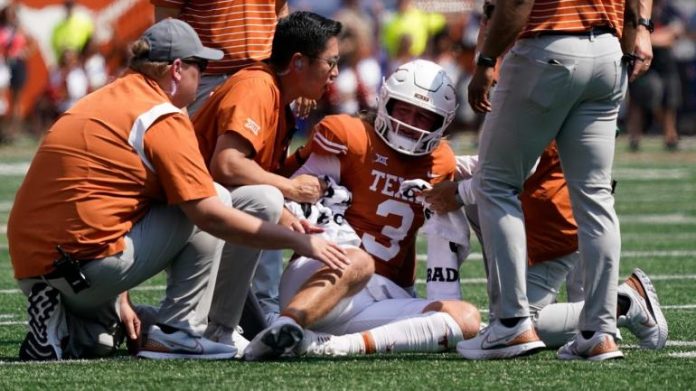 Every week in college football has a unique storyline. Here we look at the five things you should be watching for this week as week three gets underway.

Steve Sarkisian has yet to name a starting quarterback for the Texas game against UTSA. Quinn Ewers was injured in a tackle against Alabama and seems to be out for a few weeks. But as the week progressed, murmurs out of Texas suggest the Longhorns QB’s condition has improved. They are saying the same about backup Hudson Card, who ended that game limping around.

Should neither of these two be able to go, Texas will start third-string, Charles Wright. There’s already been one new King Charles this week, could there be another in Texas on Saturday?

2. How Nebraska perform minus Scott Frost

Nebraska fired coach Scott Frost early this week and it will be interesting to see how the Huskers react to new coach, Mickey Joseph. The crowd should be fully behind their team and new interim head coach this week, whereas last week they were chanting for the firing of their then head coach.

Oddsmakers shortened Nebraska’s spread from 14-points at the open to 11-points currently. It seems they are optimistic that Nebraska can bounce back from the humiliating Georgia Southern defeat. So, while it seems they aren’t expecting them to win, can Mickey Joseph help them keep it close?

3. How the other upset teams bounce back

Texas A&M, whose loss to Appalachian State last week sees them struggling to make the College Football Playoffs get a chance to rectify things immediately. They take on number 13 ranked Miami at College Station. The Aggies, who have this year’s top recruiting class, make a change at quarterback as Max Johnson starts against the Hurricanes.

Jimbo Fisher will be hoping Johnson can change their fortune, since his seat may be getting a bit warmer. 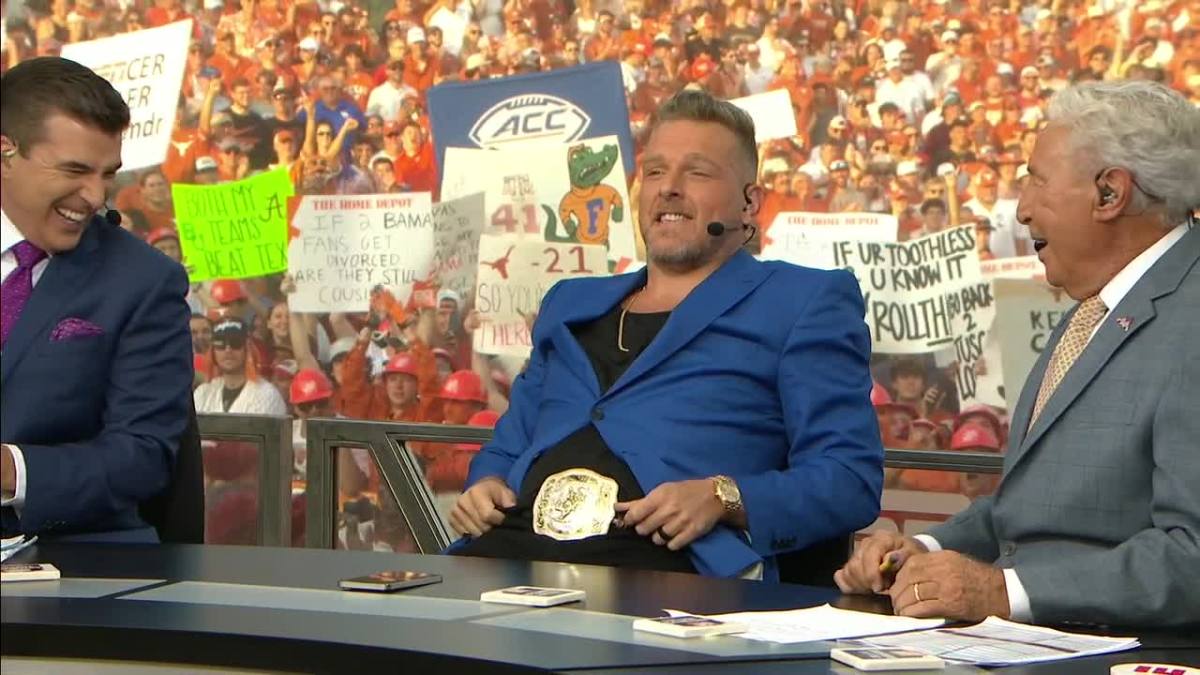 On the flipside, we should also see how the teams whose big victories react this week. This could potentially be a letdown spot for them. Nonetheless, “College Gameday” is in Boone, NC, home of Appalachian State on Saturday.

App State take on Troy in what apparently merited a trip over College Station for the “Gameday” crew. The other giant killers, Marshall and Georgia Southern, take on Bowling Green and UAB respectively.

Georgia leapfrogged Alabama in the rankings this week, and probably rightly so. However, now they have to go and back it up. They travel two and a half hours away from home.

The Bulldogs travel just up the road to Columbia to take on ‘the other USC’, South Carolina Gamecocks. Quarterback, Spencer Rattler will be keen to demonstrate that he still has what it takes to compete at this level for the Gamecocks against probably the best D in the country.

Kirby Smart’s team are big favorites, but can Spencer and his friends rattle some cages? (See what I did there?)