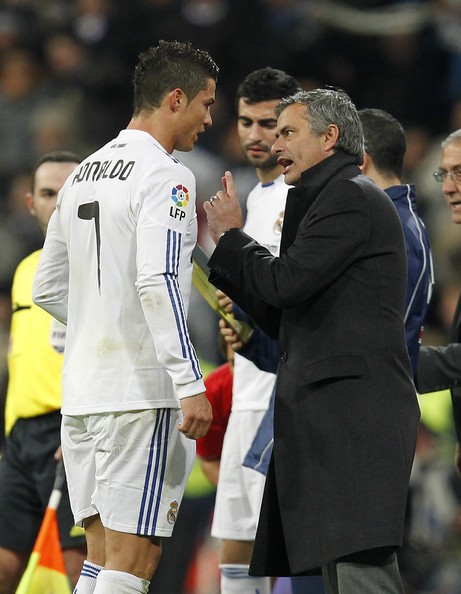 Today we supposedly learnt that Jose Mourinho is set to land a three-year deal matching Pep Guardiola’s £15m-a-season contract, to replace Louis van Gaal at Manchester United. Once Mourinho does take charge in the summer it’s clear that he will be making a few key changes to the Red Devils.

Juan Mata and Marouane Fellaini are expected to be the first two out the door with several other big names poised to follow. If Mourinho does decide to give Mata the boot, it will be the second time Mourinho has sold the Spaniard, who Man United bought off Chelsea under David Moyes for £37 million. He did not fit into the playing style at Chelsea and it doesn’t seem like Mourinho’s opinion has changed. Fellaini has also become a lost cause as the Belgian has become under fire by United supporters after his lacklustre performances in recent weeks.

Jose Mourinho has been a keen admirer of John Stones for a while now so do not be surprised if the Everton defender is brought in to strengthen that defence. Luka Modric and Raphael Varane would also be useful purchases having already worked with Mourinho at Madrid. Chasing a centre-back and a central midfielder implies that the Portuguese manager is looking at improving United’s spine, although the duo aren’t likely to be available on the cheap. Modric could be returning to the Premier League after leaving Tottenham in 2012.

A key change the ex-Chelsea boss would be making is putting them Ronaldo rumours to bed. It could still be possible but the return of Cristiano Ronaldo at Old Trafford now looks less likely due to Ronaldo’s relationship with Mourinho. According to reports the pair fell out during Mourinho’s time at Real Madrid meaning a move to PSG would be preferred one.

Mourinho is eager to hire Atletico Madrid’s sporting director Andrea Berta. Berta is believed to be a good friend of Mourinho’s agent, Jorge Mendes and his arrival would see the role of signing players moved from executive vice-chairman Ed Woodward to him.

Rui Faria, Silvino Louro, Jose Morais and Carlos Lalin are expected to be joining Mourinho if he gets the United job. All four of them have accompanied Mourinho at his last four jobs so they are no strangers to each other. Jose Mourinho would welcome the idea of working alongside Ryan Giggs but rumours are that the Welshman wants to leave at the end of the season regardless of who is in charge.