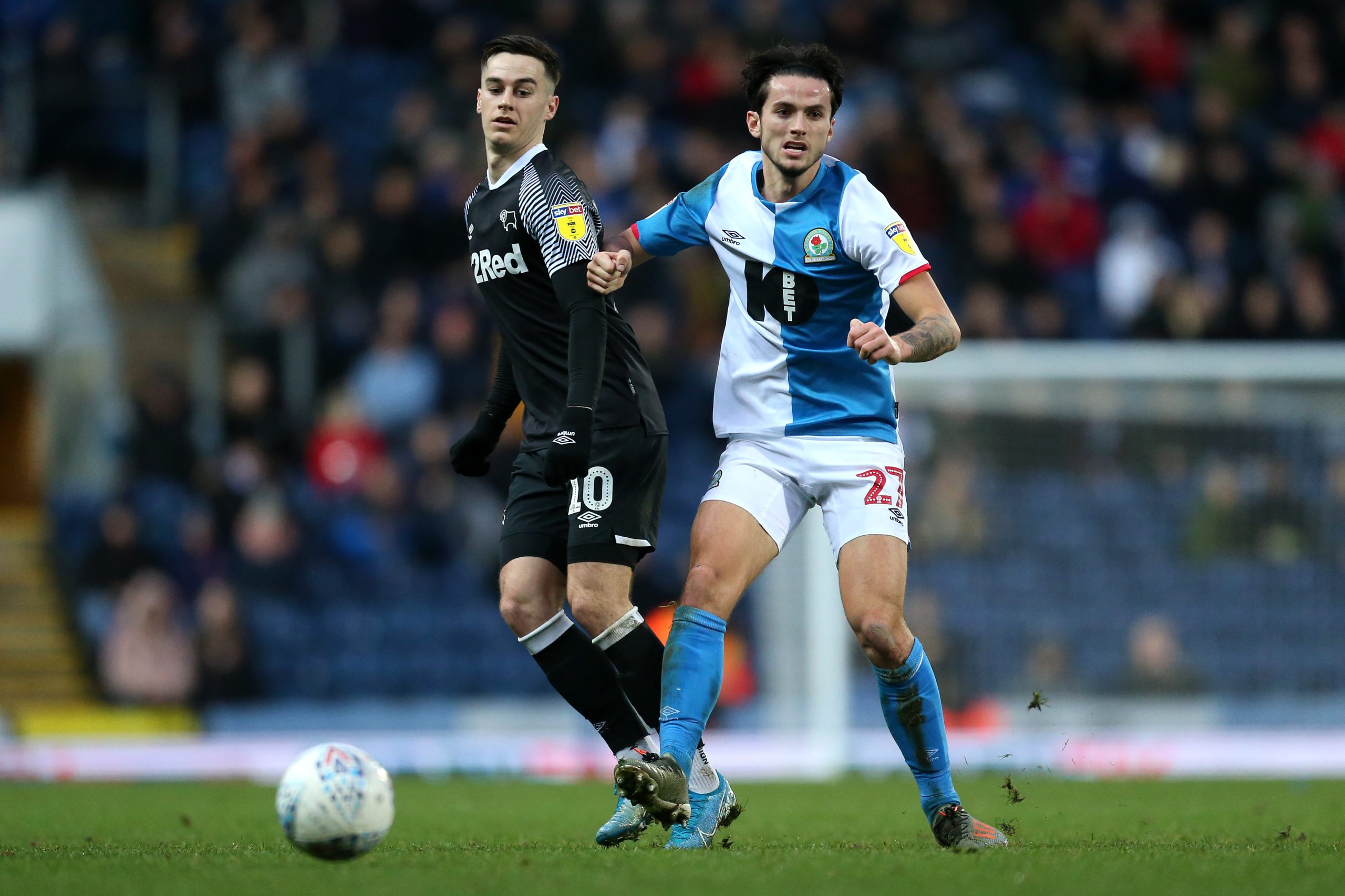 Finding hidden gems in the transfer market is the stuff of dreams for managers of teams at all levels.

It as an ethos that certainly applies in the Premier League, particularly for those clubs who might not have the same financial clout as their rivals.

Read on as we look at five Championship players who we feel are ready to make the step up to the Premier League for the 2020/21 season.

Eze has come a long way since being released by Millwall back in 2016. He was picked up by Queens Park Rangers and is now firmly established in their first team.

The 21-year-old has been in fine form this season, scoring 12 goals and creating eight more in 39 appearances for the Hoops.

Eze’s form has seen him linked with the likes of Tottenham Hotspur and it would be no surprise to see him move to the Premier League this summer.

Benrahma has been tearing defences apart across the Championship and he looks destined to make it to the top flight sooner rather than later.

The Algerian winger has scored 10 goals in 34 games this term and his dazzling array of skills mark him down as a special talent.

Brentford have issued a ‘hands-off’ warning to any potential suitors, but could find it difficult to resist a big money offer.

Cash was the subject of interest from AC Milan and West Ham United during the January transfer window and he is likely to be in big demand this summer.

He has switched seamlessly into a defensive role this season and is undoubtedly one of the best full-backs in the second tier.

Leeds United and Aston Villa have also been linked with the 22-year-old and Forest may decide to cash in if they fail to win promotion to the Premier League.

The 16-year-old has defied his tender years to establish himself as an important member of Birmingham’s midfield this season.

Manchester United have already registered an interest in Bellingham and recently gave him a tour of their Carrington training facility.

The youngster has also attracted admiring glances from Borussia Dortmund and he seems destined to enjoy a rapid rise up the ranks.

Travis has blossomed under the guidance of Rovers’ manager Tony Mowbray into one of the best midfielders in the Championship.

The 22-year-old’s all-action style has endeared him to the club’s fans and there would be a big outcry if he was sold.

However, Travis clearly has the ability to play in the Premier League and he is expected to attract plenty of interest from top flight clubs this summer. 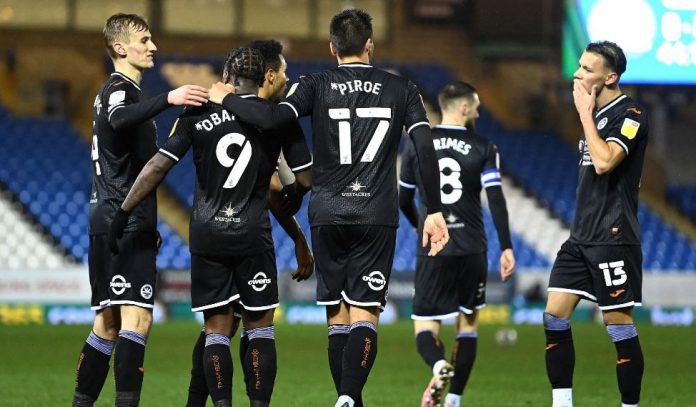 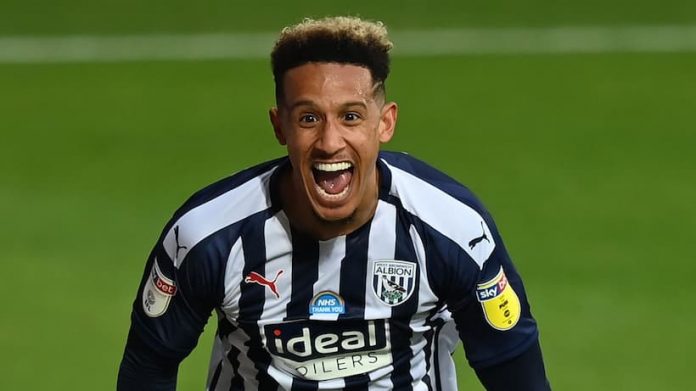 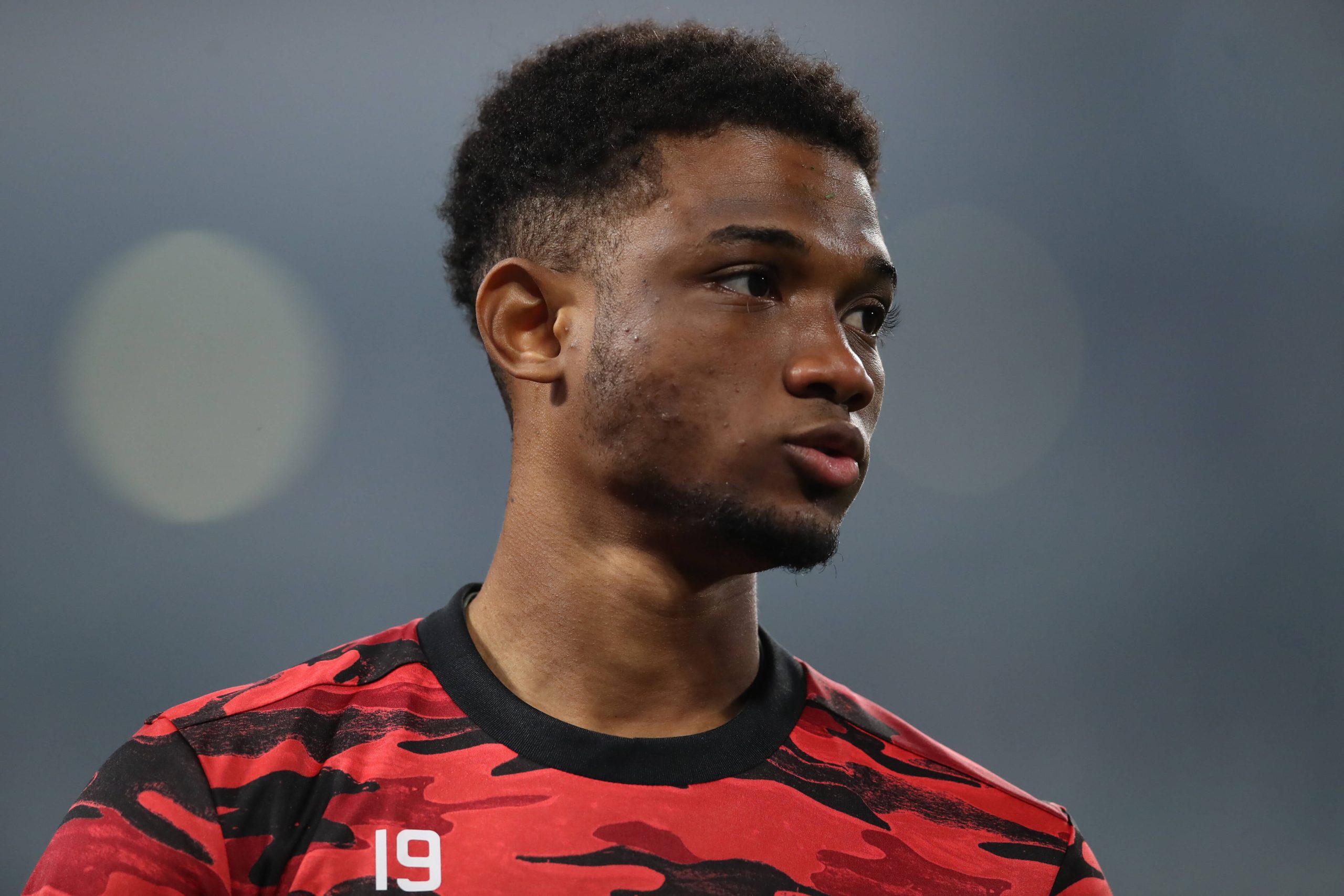