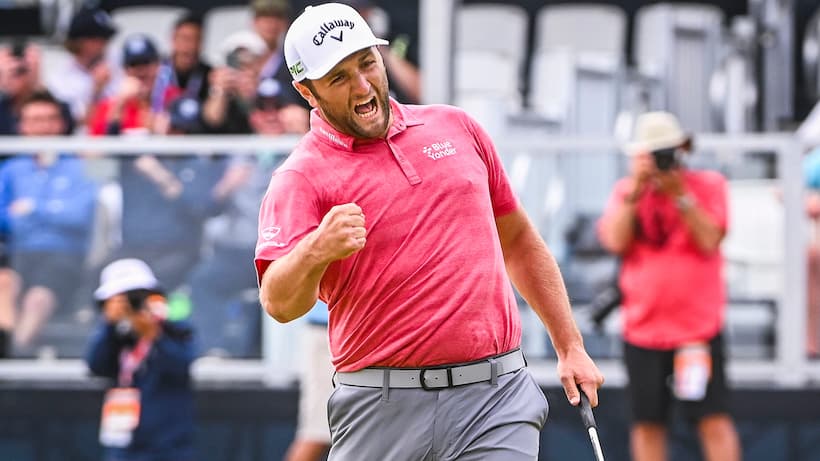 The 2021 Ryder Cup showdown between Europe and the USA gets underway on Friday, and bookmakers have begun to broadcast all manner of fun golf betting lines and special promotions. Read on to learn more about the European team betting specials, including Jon Rahm at 18/5 to score most points, as well as how to get free bet credits at Betfred.

Sign up at Betfred today to Bet £10 Get £40 and wager on Jon Rahm to score the most points for Team Europe at the Ryder Cup, beginning this Friday at 14:00 BST

Harrington will need to call on all of his team’s skills and experience in this year’s Ryder Cup, too: the 2021 tournament will take place at Whistling Straits in Wisconsin, USA, giving the American’s home course advantage.

On top of that, despite the fact that Europe won the last Ryder Cup tournament comprehensively at 17.5-10.5 in 2018, this American Team boasts eight of the world’s current Top 10 best golfers (as ranked by the PGA). So, it is likely to be a real test for Harrington’s squad.

Can the highly-rated, youthful members of the mens’ singles game on the American team combine to win only their country’s third Ryder Cup trophy in the last ten years, or will the calm and collected Europeans prevail?

In the meantime, read on to find out exactly who will be representing Europe in the tournament; take a look at some of the European Team Betting Specials broadcast on Betfred.com, and learn more about two exclusive Ryder Cup promotions currently on offer at the same site.

Bernd Wiesberger could easily be a surprise package and take Top European Rookie honours at this year’s event. But that’s more of a speculative punt.

The smart money, however, says that given his superb form on the mens’ singles circuit in recent years, it’s hard to look past team Jon Rahm (Rodriguez) as the Top European Pointscorer, especially at 18/5. 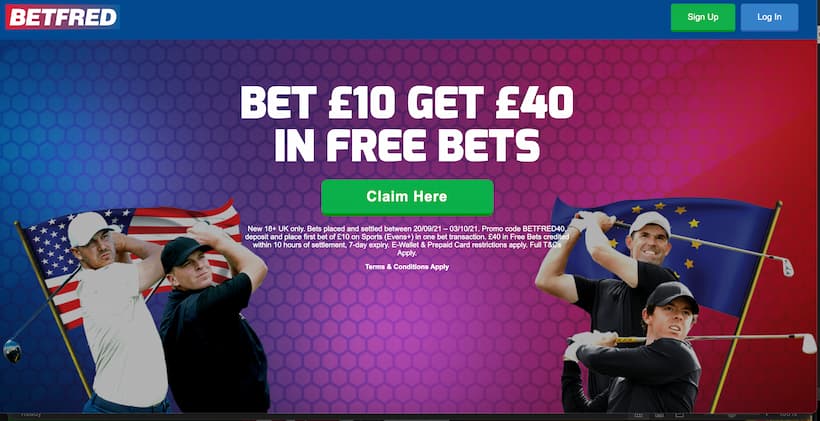 After an extra year’s wait due to the COVID-19 pandemic, Europe vs America in the Ryder Cup is back, and Betfred is running a Bet £10 Get £40 In Free Bets promotion to celebrate.

In order to claim £40 in free bet credits, simply:

All you have to do to take advantage of this promotion is sign up at Betfred and place a bet of £10+ on your pick for the Top Combined Point Scorer at the 2021 Ryder Cup, and please do note, this is the combined Top Points Scorer (both Europe and USA).

Betfred will then give you £2 in Free Bets each time your selected player scores a point. Plus, £1 in free bets for a half-point.

So, imagine you wagered £10 on Jon Rahm (7/1) to be the Combined Top Points Scorer at the Ryder Cup. Then, the Spaniard went on to win 7.5 points for his team, finishing as top scorer – you’d stand to win £15 in bet credits alongside the £70 profit made from the stake!