Welcome to Soccerlens’ coverage of the 2016 Champions League final between Real Madrid and Atletico Madrid. Here you’ll find all the relevant information for the final, which takes place on May 28th at the San Siro in Milan.

From Champions League history, final highlights, team news, betting odds, lineups, records and statistics are all found here, with the 2016 Champions League final sure to be another exhilarating affair.

With its two huge handles, the Champions League trophy is one of the most recognisable in world football and certainly one of the most sought after. Barcelona, the holders were knocked out of the tournament this year by finalists Atletico Madrid in the quarter-finals, with a hugely impressive victory over Bayern Munich in the semis setting up a fascinating final against arch rivals Real Madrid, who booked their spot in the final after overcoming Premier League side Manchester City in the last four.

The match will be a replay of the 2014 final in Lisbon in which Real Madrid came out on top 4-1 after extra time in what was the first ever Champions League final to feature two teams from the same city.

The upcoming final will be the 61st in the history of the competition, and the 24th since the rebranding from the European Cup to the Champions League.

Real Madrid are the most successful club in the history of the tournament with eleven titles, with their cross-city rivals Atletico gunning for their first ever final win having finished as runners up in both 2014 and 1974.

Click on the relevant link below to find out more about the 2016 Champions League final, the history of the competition and much, much more: 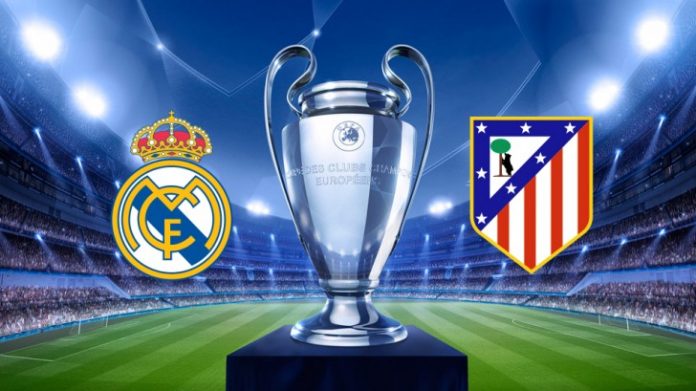