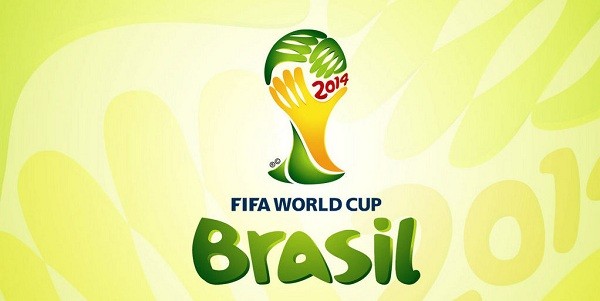 International football has now has its eyes set on the 2014 FIFA World Cup in Brazil.

Preparations are underway on the field and for the field. Work is progressing well on the venues that have been selected as the 2014 World Cup stadiums.

The Brazilian Football Confederation, CBF, have announced that the cost of construction and remodeling of stadiums is over a billion US Dollars.

In addition to stadium upgrades and renovations, there will be millions more spent on basic infrastructure to get the country ready for the tournament.

Since Brazil has won the right to host the World Cup, there has been little doubt that the Maracana in Rio de Janiero will be the venue for the final – it also hosted the decisive match of the 1950 tournament.

Here is a gallery of the current state and the final rendition of the 2014 World Cup stadiums with brief descriptions: