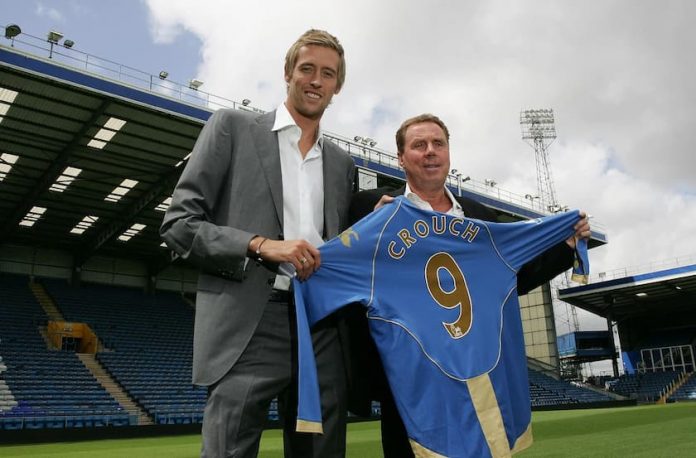 Most football fans have a favorite player who they will follow all their life and it seems managers are the same. Sometimes a player can embody everything a manager wants in their playing style therefore the player becomes synonymous with the managers moves. 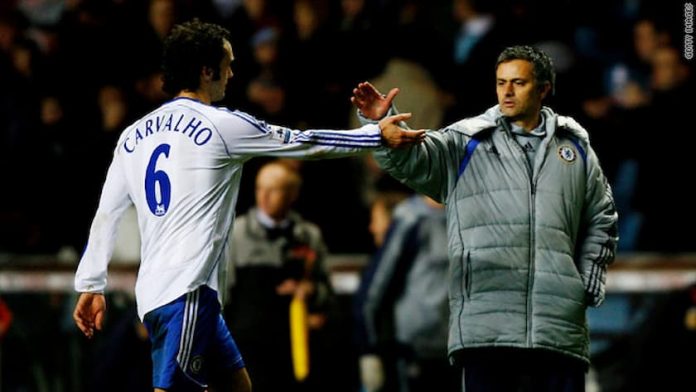 Mourinho and Carvalho first became acquainted when Mourinho took over Porto in 2002 where they won the Champions League together before Jose moved to Chelsea.

It wasn’t long until the special one sanctioned a move for Carvalho and he came to Stamford Bridge for £19.85m. The duo won two premier league titles together until Mourinho moved onto Madrid.

Once again Jose couldn’t last without his center back and Carvalho signed for Los Blanco’s for three years until the duo finally parted ways.

Redknapp was know for signing players he had worked with in the past. He signed his own son at Southampton and Jermaine Defoe and Peter Crouch followed him to most clubs h managed.

However the most noticeable player was Niko Kranjcar who Redknapp signed three times. They first met at Portsmouth in 2006 where he played 99 times for the club. In this time Redknapp had left to join Spurs and when Portsmouth were relegated he pounced on the opportunity to reunite with Kranjcar.

In 2012 Redknapp joined QPR and in the summer he signed Kranjcar on loan but three years later their time came to an end when Redknapp left the club. 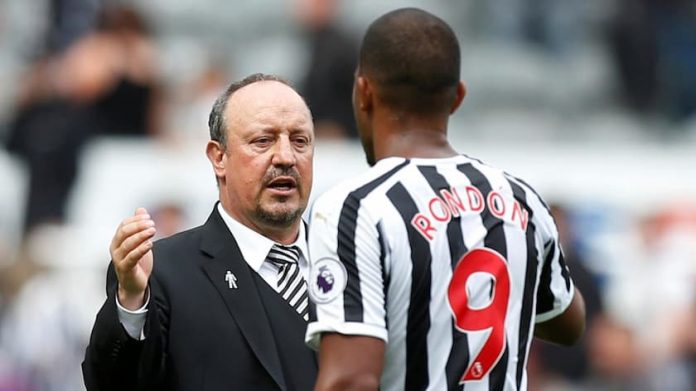 Rondon and Benitez first came together when Benitez signed him for Newcastle in 2018 on loan from West Brom. The forward suited the Spaniards pragmatic approach of soaking up pressure and taking chances when they come along.

After scoring 11 in 32 for the Magpies Benitez didn’t want to leave him so when he left to manage Chinese side Dalian Professional in 2018 he brought Rondon with him.

Benitez then got the chance to manage in Merseyside again however, for Liverpool rivals Everton. Once again Rafa saw fit to bring the forward with him and this is where their relationship ended. 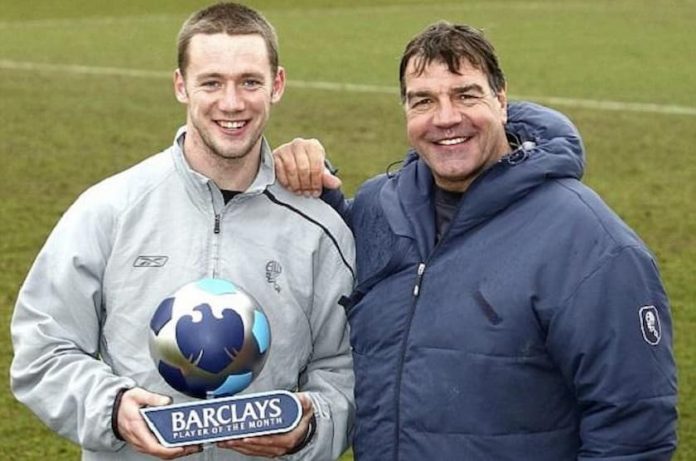 Kevin Nolan and Allardyce was a partnership that lasted longer than many others. It first began when Big Sam was managing Bolton Wanderers and Nolan was coming through the youth set up.

Nolan made 345 appearances for the Wanderers in 10 years, with Allardyce his manager for eight of them.

Allardyce took over West Ham in June 2011 and signed Nolan just 15 days later. They both stayed for four years. “We’ve got that sort of relationship where I think it’s just a trust that he has in me,” Nolan told the BBC in 2012.

Clough brought midfielder McGovern to Derby in 1968 having managed him at Hartlepool for two years, and the Scot was an huge part of the Rams side that won the Second Division title in 1969 and then the top flight in 1972.

McGovern then followed Clough to Leeds United in 1974 for the manager’s awful two-month spell, he was then soon on the road with him again as Clough left Leeds for Nottingham Forest in 1975.

They then spent seven-and-a-half seasons together at the City Ground, winning the First Division, two League Cups and back-to-back European Cup crowns in 1979 and 1980.

Rodriguez and Ancelotti have been at three different clubs together, however the Columbian has only made 77 appearances for the manager.

After an outstanding World Cup in 2014 Ancelotti made a move for James and brought him to Real Madrid and he made 46 appearances in his first season. Ancelotti then left at the seasons end.

The manager then brough Rodriguez to Bayern Munich on loan which was very short lived as Ancelotti was sacked a few weeks later. Finally they reunited at Everton in the 20/21 season and their relationship ended when they went their separate ways at the end of the season. 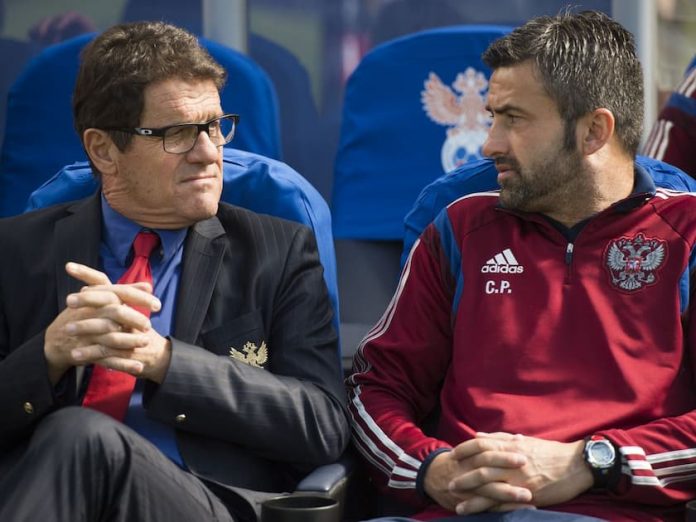 Whilst managing AC Milan in 1993 Fabio Capello signed Panucci for the club where they spend three years together until Capello left for Real Madrid in 1996.

The following year Capello signed Panucci for Los Blanco’s and he became the first Italian to play for the club. Panucci enjoyed three successful years at the club, however Capello only lasted a season.

In 2001 Panucci mived to Roma where Capello had been manager for two years. After spending three years in the Italian capital together, Capello joined Juventus and their player manager relationship ended.

Whilst managing the Russian national team Capello decided to bring Christian on as a head coach and after a couple years together they finally parted ways.

Peter Taylor managed midfielder Junior Lewis an astonishing six times throughout his career, at Dover Athletic, Gillingham, Leicester City, Brighton, Hull City and Stevenage Borough, where he made several appearences for each.

“He trusted me to keep things ticking over,” Lewis told said in a past interview. “I fitted his philosophy, and he brought the best out in me.”

Their partnership went beyond player manager and they then worked together as coaches at Wycombe Wanderers and Bradford City. 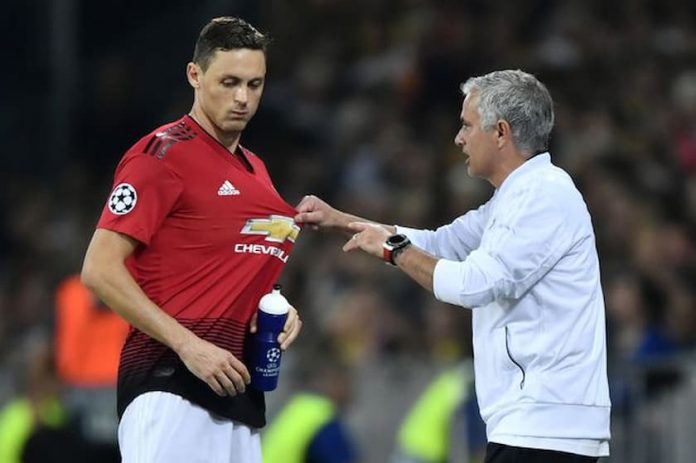 Jose Mourinho signed Matic for Chelsea in 2014 in what would be his second spell at Stamford Bridge.

Matic was a key player in The Special One’s Chelsea side which won the Premier League in 2014/15 and enabled Cesc Fabregas to play freely due to the Serbian protecting the defense.

Matic then reunited with Jose when he joined Man Utd. The Serbian’s arrival was meant to strengthen the midfield under Mourinho and it did, but the Portuguese manager would be sacked just over a year late. However, another reunion has happened this summer after Matic joined Roma where Mourinho seems to be thriving once again. 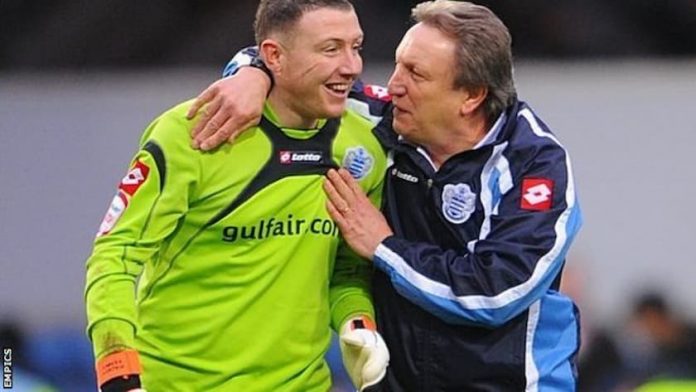 Warnock has signed Goalkeeper Paddy Kenny on five separate occasions. Kenny was first signed by Neil Warnock at Bury in 1998 until Warnock left to manage Sheffield United in 1999, and brought Kenny to the club in 2002.

After five years together Warnock joined QPR, whilst Paddy remained in Sheffield until 2010. Warnock got Kenny to join him at QPR and the pair spent two years at the club before Warnock left to join Leeds in 2012. Of course less than six months later Warnock signed Kenny once again, which was the fourth time the pair worked together.

Leeds and Warnock parted ways before Kenny was released in 2014. However, the duo could not be kept apart as Warnock and Kenny came together for a fifth time at Rotherham in 2016. Sadly their relationship came to an end when they both left the club the following summer.