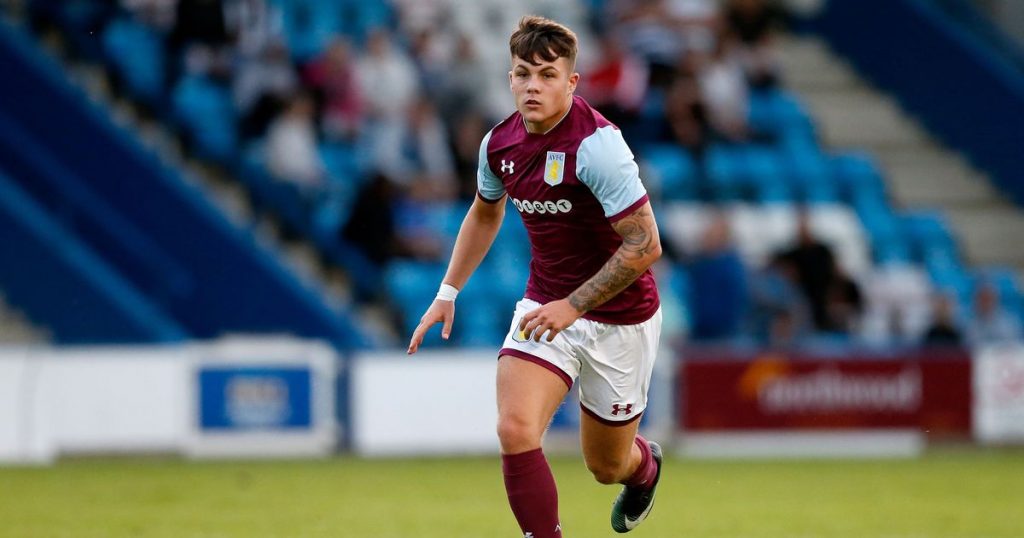 According to Gregg Evans of Birmingham Mail, Aston Villa defender Mitchell Clark is a player Newcastle United and West Ham United want to sign. He’s made only one senior appearance for the Midlands outfit and could be lured away from Villa Park for an opportunity to play for a Premier League side.

The 19-year-old was loaned out to League Two side Port Vale in August to gain regular playing time but can be recalled if needed this season. Villa have enough options at right-back for Clark to remain at Vale Park for the campaign, however, and there’s now a chance he may never return.

Sunday Mirror have said Newcastle are interested in the young full-back, although DeAndre Yedlin and Javier Manquillo will likely be ahead of Clark in the pecking order if he did sign while West Ham have Pablo Zabaleta and Ryan Fredericks. That’s not to say Clark doesn’t have the potential to make the step-up.

The teenager has impressed Vale fans this season and has been a regular under Neil Aspin, making 12 League Two appearances. Vale are 16th in the division, closer to the playoffs than the relegation place. Clark will likely spend the campaign at Vale Park and should develop well with regular playing time.