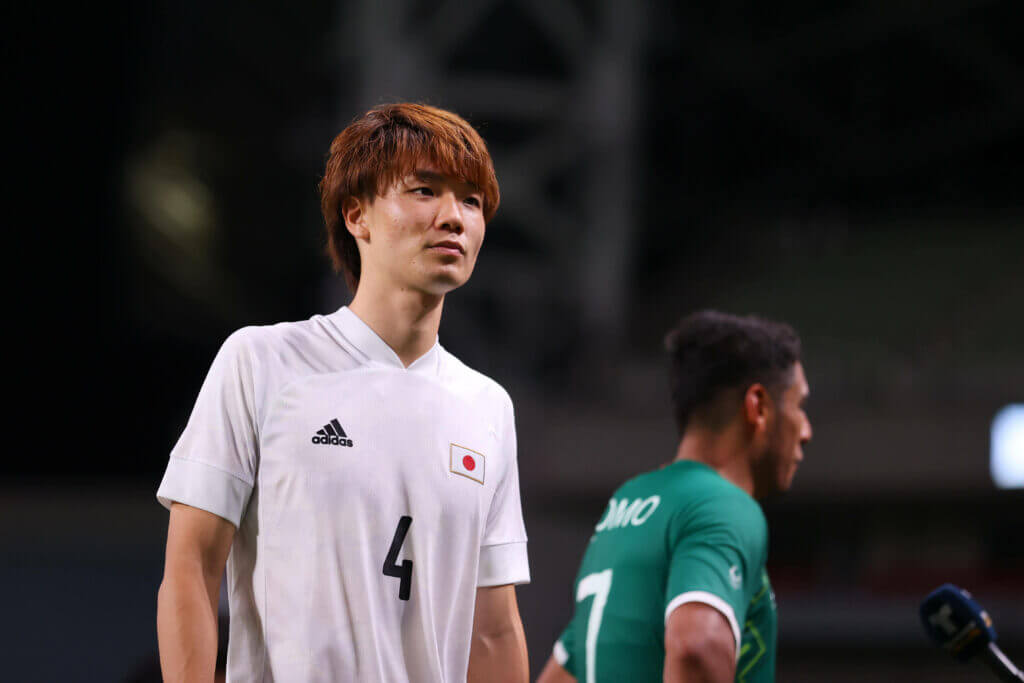 Celtic have opened talks to sign Ko Itakura from Manchester City, according to journalist Ekrem Konur.

The Bhoys have been heavily linked with the 24-year-old Japan international this summer.

Konur claims that Celtic have opened official talks to sign him. They have a high chance of securing his signature as the player is not in Pep Guardiola’s plans.

🚨🔥#Celtic are interested in Ko #Itakura, which Pep #Guardiola did not consider in the squad.

👥🤝#CelticFC have started official talks with the player and #ManchesterCity. #ManCity pic.twitter.com/M2bogZVzIi

The Daily Record claimed earlier this month the player has put his future on hold to concentrate on his participation in the Tokyo Olympics.

With the tournament now over, he is focusing on sorting out his future, and a move to Glasgow could be on the cards.

Celtic have made seven signings already this summer, and it seems Ange Postecoglou is looking to add more players to the squad.

The Bhoys have made a stuttering start to the season under their newly appointed manager and are yet to resolve the future of Odsonne Edouard.

Celtic have signed two centre-backs – Osaze Urhoghide and Carl Starfelt – but they are reportedly keen to bring in one more defender to their ranks.

He is yet to make a single appearance for the club and spent the 2019-20 campaign on loan at FC Groningen, where he made 56 appearances.