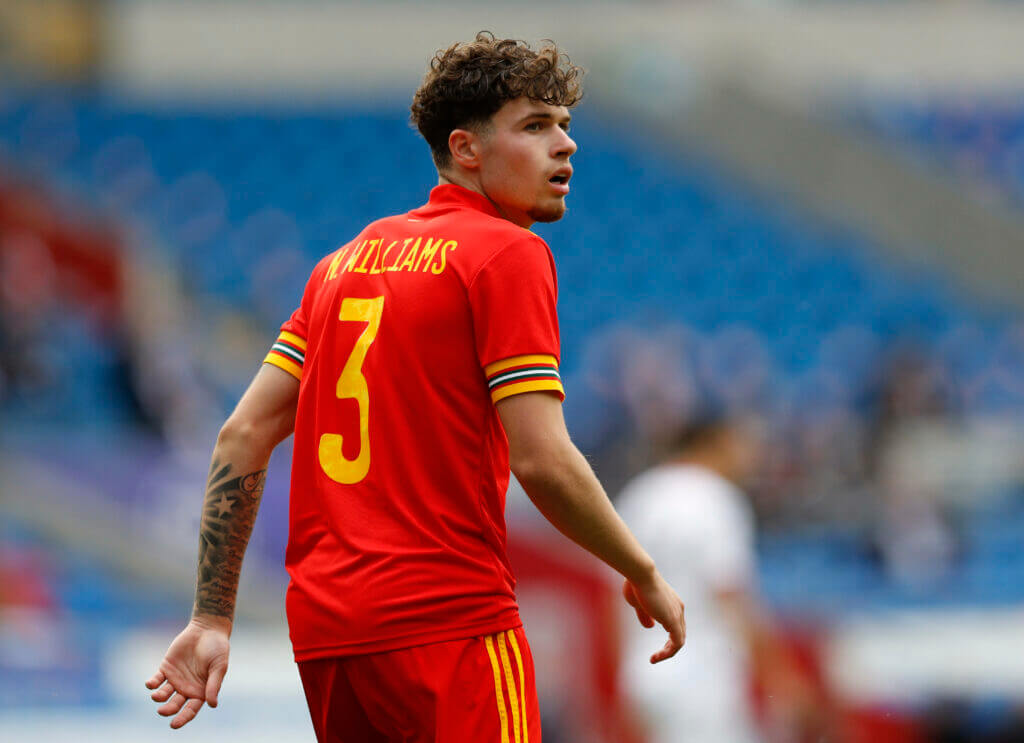 Southampton are looking to bolster their defence this summer.

According to Hampshire Live, the Saints want to strengthen four key areas this summer, with full-back one of their priorities.

Manager Ralph Hasenhuttl has demanded the club provide him with more depth and quality ahead of the new season.

The Southampton boss also wants reinforcements further forward, but the club are operating on a tight budget.

Williams is not the only full-back Southampton have monitored, with Manchester United’s Brandon Williams also on their radar.

Saints previously attempted to sign Williams on loan in January, but Liverpool kept him as a back-up option for Trent Alexander-Arnold.

The 2020-21 campaign was a productive season for the 20-year-old, where he made 14 appearances across all competitions.

While he is a regular member of the Wales national team, he is yet to prove himself at Anfield, and doubts remain whether he can challenge Alexander-Arnold.

Liverpool Echo claimed last week that Burnley and Norwich City are also interested in him along with Southampton.

Cardiff City and Swansea City are also in the hunt for his signature on loan, although he may be reluctant to drop into the Championship.

A loan move would be ideal for the youngster, but Liverpool could offload him permanently if they get a good offer for him.