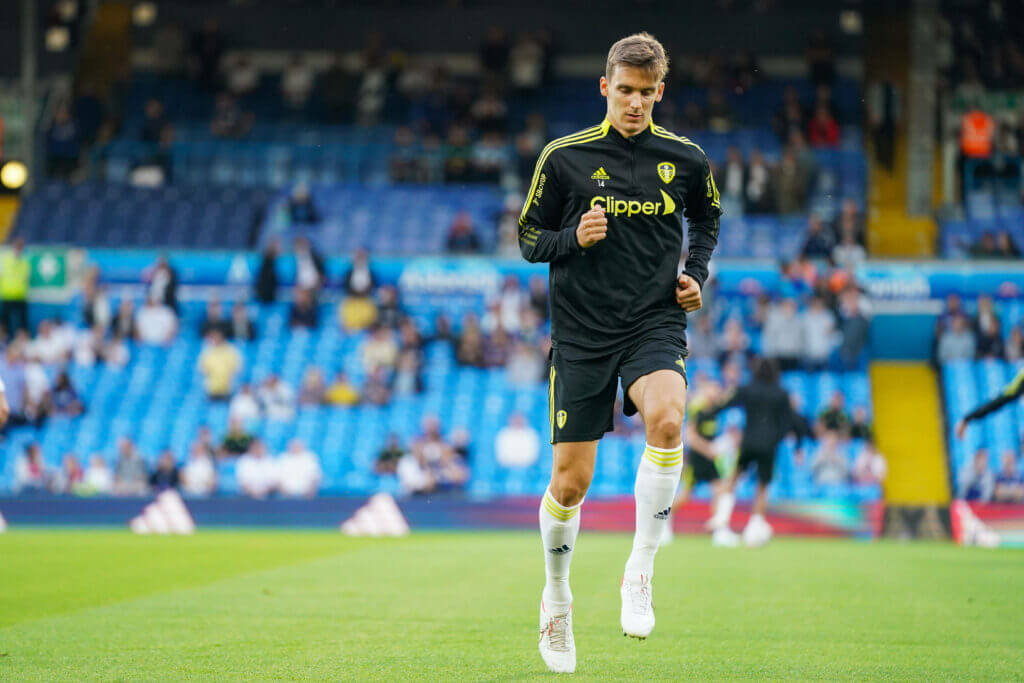 Leeds United travel to Turf Moor to face Burnley in the Premier League on Sunday.

The Whites are without a win from their opening two league games, but popular football pundit Mark Lawrenson has predicted a 2-0 victory for Marcelo Bielsa’s side.

Leeds have been far from impressive so far. A calamitous second half against Manchester United saw them losing 5-1 in their opening match.

They had to come back from behind to secure a 2-2 draw against Everton, where Raphinha scored a superb goal.

One thing we have learnt about Leeds under Bielsa is that they are never going to change their style, and it won’t be different when they face Burnley tomorrow.

In his pre-match press conference, Bielsa confirmed that Robin Koch is still injured and that the German won’t play any part in the game.

However, Diego Llorente has recovered fully, and Bielsa is confident that the Spaniard can play the entire 90 minutes.

The Argentine boss doesn’t like to make too many changes, but he may be tempted to bring Llorente into the side in place of Pascal Struijk.

Leeds could tweak their formation to 3-4-3 to bring more attacking flair to the side. In that case, Mateusz Klich could be dropped.

Rodrigo could be given the nod to form a three-man attacking set-up alongside Jack Harisson and Patrick Bamford.

Stuart Dallas is a versatile player, and he can easily slot in the central midfield role alongside Kalvin Phillips.