Is the WWE coming to Toon, as Vince McMahon looks to buy Newcastle United? 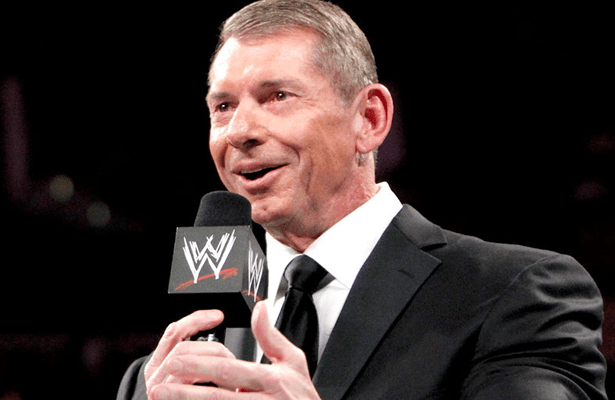 It’s a story rich in opportunities for puns, but I’ll try to resist the temptation to indulge in such frippery. It will be difficult however when discussing the possibility of WWE owner and showman supreme Vince McMahon apparently being interested in buying Newcastle United from Mike Ashley.

It was one of these stories that you see being circulated on social media outlets that just seems too much from out of left field to be true, but respectable journals are now picking up on it, so perhaps it just may have some legs.

The Independent is reporting on the possibility of a buyout this morning, and referencing to the British website www.winnersports.co.uk where a claim states that the billionaire American has been “sniffing around” the club with a view to making a bid. They quote what is termed as a Newcastle insider as saying that “Vince McMahon has been sniffing around the club and seems keen on pursuing his interest. He sees England as an untapped market for his wrestling empire. He has even indicated he could put on wrestling bouts at St James’s Park. Obviously it is very early days but there is hope the fans may get what they want with Ashley leaving. Buying a club like Newcastle would throw him into the spotlight in England which is just what he is looking to do.”

Toon fans who have been keen to see the back of Ashley for some while now may have doubts about what plans McMahon has for the club should he take ownership. What will be abundantly clear is that, should he secure the club, this will be no plaything. McMahon, despite his showbiz persona, is a hard-nosed businessman who sees sport as an ideal selling tool. Taking what had appeared a fairly docile ‘television industry’ of ‘wrestling’ and sprinkling it with the razzamatazz of American showbiz has allowed McMahon to make the sort of money that epitomises the American dream. But as with all men of his ilk, there’s always an unsatisfied hunger for more. Jumping into the world of Premier Football could just be what he is looking for as the next step, but if he takes it, there’s no doubt that there will b e a plan to make the project pay its way.

With many of the fans of the knockabout pantomime of WWE in Britain being males in their teens and twenty-somethings, that also form a core of football’s support, you can see a logical synergy between the two. It’s not something that will have escaped the analytical eyes of McMahon.

All of this could of course just be speculation. In the rarefied atmosphere of American television, it’s difficult to classify anything as bad publicity, and with the WWE showcase of Wrestlemania due for screening in early April, ramping up the British interest in McMahon and his product would do television sales no harm at all. If however, it does go ahead, there could be exciting times ahead for the Geordie fans.