It’s a Monday and we’re still in that tangible pre-tournament lull.

As a result it’s a bit of a slow news day, but there are still some choice nuggets available for you perusal.

Dutch perma-crock Arjen Robben has confirmed that he suffered a small tear in his hamstring during Holland’s friendly against Hungary yesterday, but also said that he remains hopeful of featuring in South Africa despite his latest injury setback.

“On Sunday I had the scan and it’s just a small tear in my left hamstring. It’s the first time I have a injury on that spot of my leg. If I just let it heal then I’m back on the field in four to six weeks, but we don’t have so much time.

[Dutch Physio] Dick van Toorn is going to help me. We’re going to work incredibly hard. I’m going to fight until I drop.

The last 24 hours I have had so much support from all the people around me and that had a positive effect on me. After the injury I went to the locker room for a first diagnosis which was very difficult. But it was clear that it wasn’t good because I had a lot of pain.”

Holland coach Bert Van Marwijk has already stated that he will not be calling up a replacement for Robben to the Oranje squad. 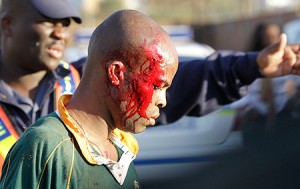 There are fresh World Cup security concerns surfacing today after sixteen people, including two members of the local police force, were injured in a stampede outside the Makhulong Stadium in Johannesburg.

Many more than the 10,000 capacity showed up for the free pre-World Cup warm-up game between Nigeria and North Korea, and a rush of fans ensued as the gates were opened to allow the fans that had gathered outside into the ground.

One supporter, Japhta Mombelo (who was caught up in the rush) described his ordeal;

“The crowd overpowered me and I went down. I fell down and people just fell over me. When I asked the officers to help the told me to stay around as they were organising an ambulance.”

The police then shut the gates, only to reopen them shortly after  –  resulting in yet another surge.

FIFA have moved to distance themselves from the incident by letting all and sundry know that they had nothing to do with the match. The organizers of the game blamed a ticket ‘mix-up’ (i.e. photocopied fakes) for the stampede.

You can read more here.

Great news! England to be refereed by ‘a shameless bastard’… 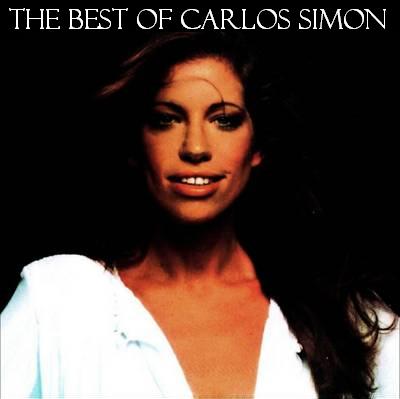 Carlos Simon, the Brazilian referee (who also had hits in the 1970’s with ‘You’re So Vain‘ and ‘Mockingbird‘) that FIFA have selected to officiate England’s first World Cup game against the USA, has been branded a “crook, a scoundrel and a shameless bastard” in the past  – following a series of high-profile errors he made last season which eventually led to him being suspended for a month by his national federation.

I can almost smell the excuses forming already.

Partybets.com have conducted a rather amusing survey, which shows the lengths England fans will go to get out of work/holidays/funerals to watch their national team in the World Cup this summer. 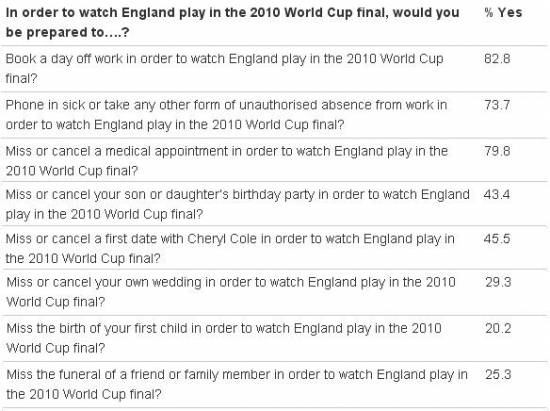 You can view the full results here should you wish.

“I have 23 wildcats prepared to leave their skins on the pitch.”

Balls to the lot of yer!

The engineers responsible for the new official World Cup ball – The Adidas Jabulani – have attempted to fight back against the sh*twave of criticism their new design has attracted, by claiming that their tests show the Jabulani is one of the most ‘consistent’ footballs ever produced.

The Jabulani has failed to find favour with many of the players who will have to endure it’s unpredictable flight in South Africa this summer, the following being some of the choice references the ’roundest ball ever’ has received over the past fortnight or so;

It’s the first time I can recall that outfield players have complained about the behaviour of the World Cup ball. It must be awful!

Australia ‘keeper Brad Jones has been forced to return home due a serious family illness and is not expected to return to the squad at any point during the World Cup. (Goal)

The NHS have offered to give England fans online ‘fitness tests‘ to see how their fitness measures up to supporters of other countries that are competing in the South Africa. (BBC)

Why not give the Soccerlens World Cup Fantasy Football Challenge a go?

You could win yourself a healthy slice of moolah (£1600) if you win outright, and there are some equally healthy runner-up prizes on offer if you’re not quite that good!