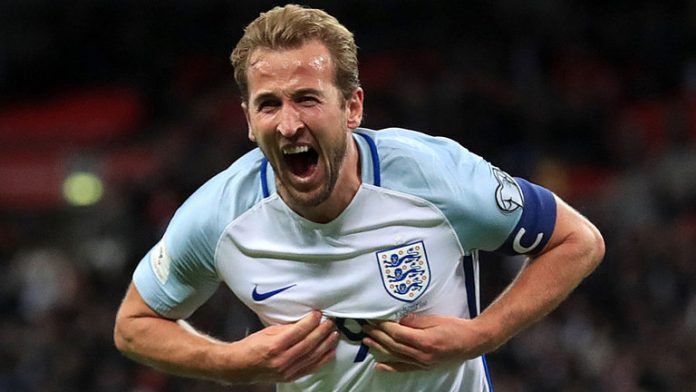 England face Belgium in St Petersburg on Saturday aiming to finish their roller-coaster World Cup journey on a high.

“Football’s Coming Home” fever swept the nation as the Three Lions reached the last four of the tournament, but their hopes were dashed as Croatia came from behind to reach Sunday’s final.

That result leaves England facing a third/fourth place play-off against Belgium and it’s a game that neither side wants to be in.

Despite that, manager Gareth Southgate will be keen to see his side secure their best World Cup finish since 1966.

Read on as we look at how four Tottenham stars could shape Saturday’s game.

Kane may not start against Belgium, but he will be eager to get on at some point as he chases the Golden Boot.

The 24-year-old is two goals ahead of Romelu Lukaku heading into the game and he’ll fancy his chances of adding to his tally on Saturday.

Alderweireld was a key part of Belgium’s run to the semi-finals, with his performance against Brazil in the last eight particularly impressive.

Another strong showing against England could see Alderweireld further enhance his reputation ahead of what looks a probable move away from Spurs this summer.

Rose is expected to replace Ashley Young on Saturday and he will be eager to make an impression with the European Championship qualifiers on the horizon.

The Tottenham star is likely to face further competition for an England spot from the likes of Fulham’s Ryan Sessegnon, so he has a point to prove against Belgium.

De Bruyne was a dominant force against Brazil, but he came up short against France’s midfield in the semi-final.

He will keen to show his class on Saturday and Rose must be on his game when the Manchester City star drifts onto his side of the pitch.

Dier has had to play second fiddle to Liverpool’s Jordan Henderson in Russia, but he will get his opportunity to shine against Belgium.

Southgate’s decision to play with one pivot in midfield has limited Dier’s game time, although he has still made a decent contribution as evidenced by his winning penalty in the last 16 against Colombia.

Witsel was unlucky not to equalise for Belgium against France in the semi-final after firing off a superb strike that Hugo Lloris did well to push clear.

Some of his passes forward from deep were particularly impressive and Dier will need to keep a watchful eye on the 29-year-old this weekend.