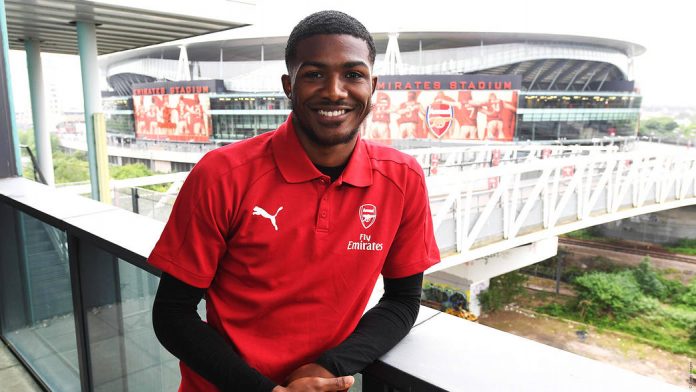 Wolves are closing in on the signing of Ainsley Maitland-Niles from Arsenal.

According to the reliable David Ornstein from the Athletic, the Molineux outfit should be able to finalise the transfer this week.

Agreements still need to be finalised on fee and personal terms but Wolves are closing in on the signing of Ainsley Maitland-Niles from Arsenal and it’s on course to be completed this week. Background for @TheAthleticUK on a situation that ultimately suited all parties #AFC #WWFC https://t.co/i4IGOG7q6s

The two clubs are still in talks regarding the fee and Wolves are also discussing personal terms with the player but an agreement is just around the corner now.

The 22-year-old is expected to sign a four-year deal with Wolves.

Maitland-Niles needs to play regularly at this stage of his career and a move to Wolves would be ideal for him.

Arsenal have multiple options in his position and he is unlikely to start regularly for Mikel Arteta’s side next season.

It will be interesting to see how he performs for Wolves and what role Nuno has in store for him. Maitland-Niles can play as a full-back as well as a winger and his versatility will be an added bonus for the Molineux outfit.

Wolves defender Jonny picked up a long term injury recently and the Premier League side needed to bring in another quality full-back. Maitland-Niles could be the Spaniard’s replacement for the coming months.

The likes of Tottenham were linked with the player as well but it seems that Wolves have managed to fend off the competition.