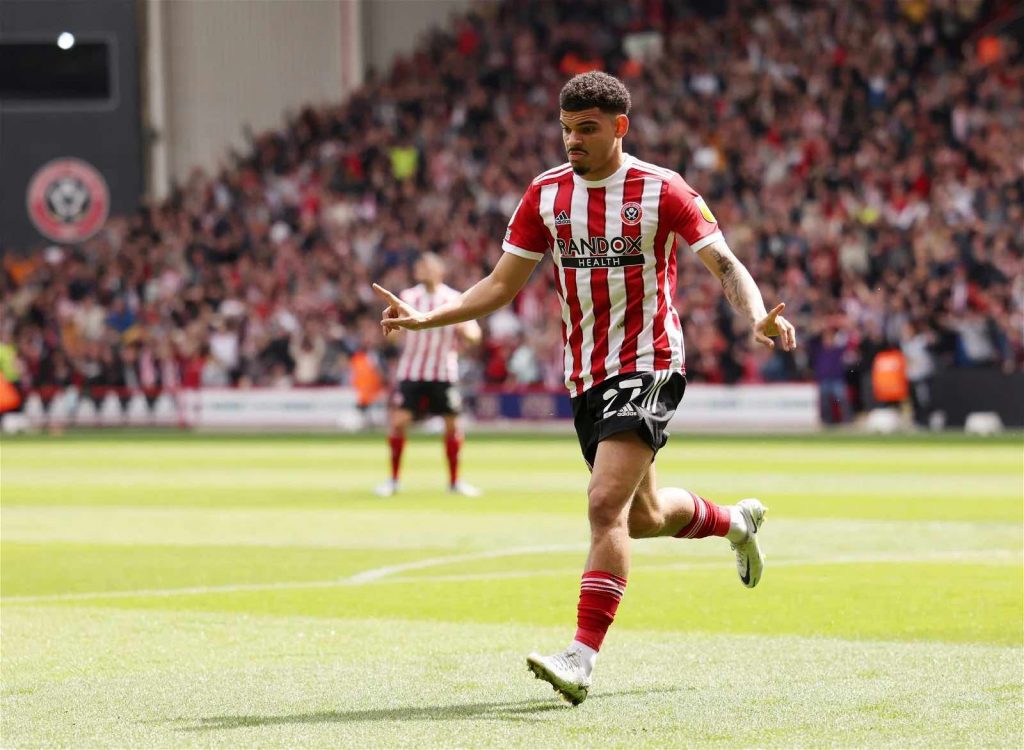 Wolves have rejected a bid in excess of £20m from Everton for young midfielder Morgan Gibbs-White who spent last season on loan at Sheffield United, according to reports.

Gibbs-White, 22, is attracting interest from all over the Premier League after a stunning loan spell at Sheffield United last season where he led the Blades to a play-off semi-final finish.

It is believed that Nottingham Forest and Crystal Palace are also interested in acquiring the midfielder’s services to bolster their squads – however Wolves are expected to hold out for up to £30m including add-ons for the player.

#Wolves have rejected a bid in excess of £20m from #Everton for Morgan Gibbs-White. #nffc and #cpfc also interested in signing the England under-21 international #wwfc #efc https://t.co/PR4C55fcGf

With rumours that Ruben Neves could wave goodbye to Molineux this summer, the West Midlands side are looking to find a quick replacement ahead of their pre-season campaign which begins next week.

Since 2017, Gibbs-White has made 66 appearances for his parent club with one goal to his name compared to the 11 goals and nine assists tallied in the last Championship campaign as Sheffield United finished fifth. 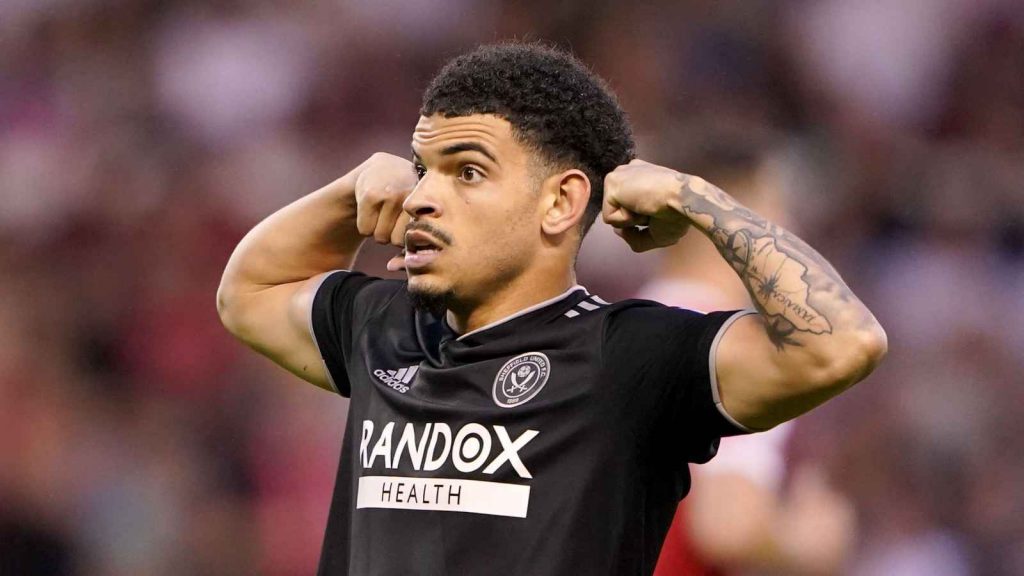 The 22-year-old managed one goal contribution per 143 minutes in the Championship last year, and will be aiming for yet another successful season but this time in the Premier League which begins in August.

Everton are expected to push hard for the player, who could join a promising midfield core of Allan, Andre Gomes, and Abdoulaye Doucoure under Frank Lampard.