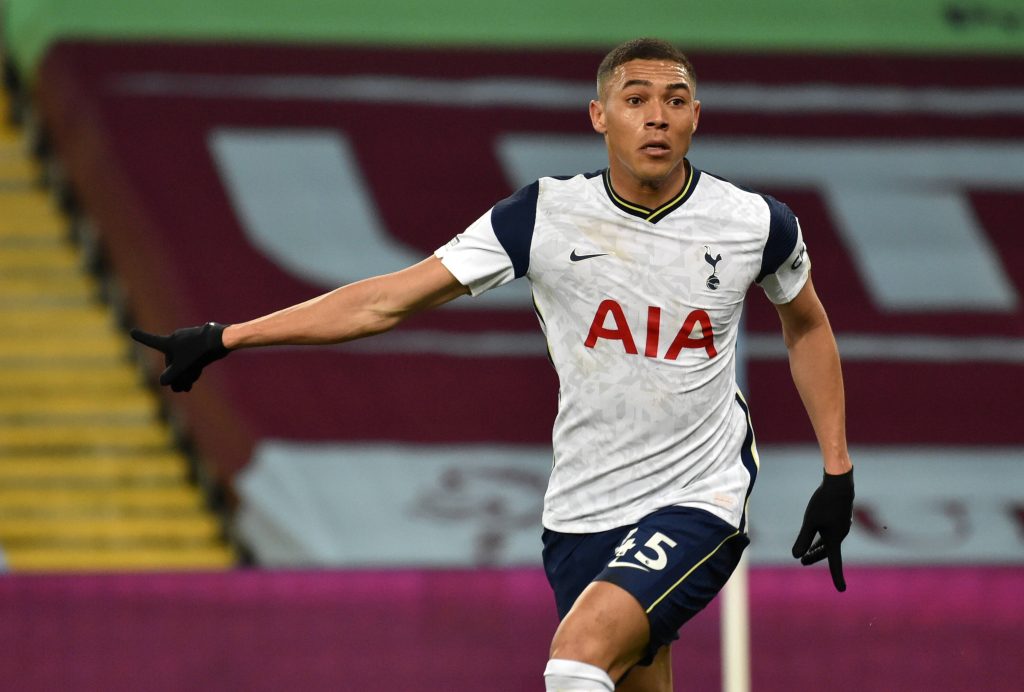 Vinicius joined Spurs on a season-long loan from Benfica last summer, with the option to buy for around £40 million at the end of the campaign.

He has since played just 973 minutes of first-team football, and has mostly featured when Harry Kane has been either injured or rested.

Spurs are unlikely to trigger the buy clause on his loan contract this summer, and it is now reported that Wolves are lining up a part-exchange deal to sign him.

Benfica are reportedly interested in Ruben Vinagre, and Wolves will look to use him as a makeweight to secure the services of Vinicius this summer.

Vinicius has registered 10 goals and three assists from 22 appearances for Spurs, but nearly all of those contributions have come outside the league.

The 26-year-old has bagged just one goal from nine league outings, although he has played only 303 minutes and started on just three occasions.

It can be said that he has not been offered sufficient playing time to prove his worth, and Wolves seem prepared to place their trust in the Brazilian.

The club have had a tough 2020/21 campaign with the lack of a regular goalscorer since the serious head injury suffered by Raul Jimenez in November.

Both Fabio Silva and winter loan signing Willian Jose have led the line without much success, and Vinicius could be a possible solution for next season.

Jimenez will be available for selection by then, but there are doubts whether he can play with the same level of confidence and intensity after surgery for a fractured skull.

Read: Wolves offered the chance to sign this Portuguese forward.