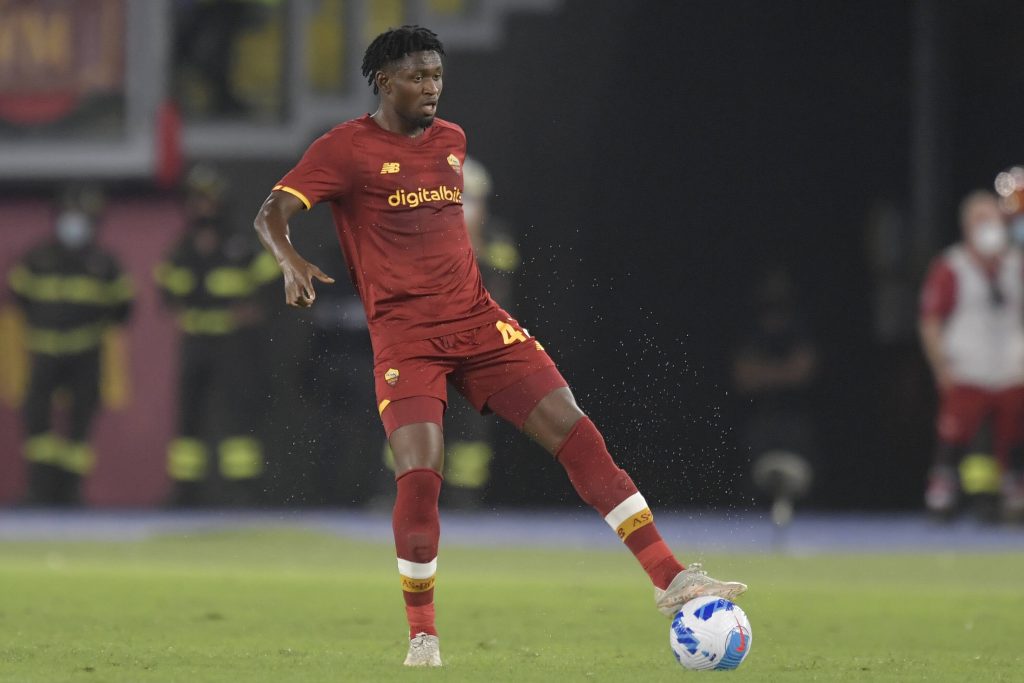 Wolverhampton Wanderers have opened talks to sign Amadou Diawara from Roma this summer, according to journalist Ekrem Konur.

He has claimed that the Premier League outfit have offered a one-year loan deal to sign the 24-year-old midfielder at the request of Bruno Lage.

🔥🚨At the request of Bruno Lage, #Wolverhampton have begun talks with AS #Roma for Amadou #Diawara.

It is not the first time the highly-rated midfielder has been linked with a move to the Premier League.

Last month, Italian media outlet Il Romanista claimed that Roma offered Diawara to Arsenal as they were hoping to sell him to push through a deal for Granit Xhaka.

The deal didn’t materialise, but Wolves now have a chance to sign Diawara.

Lage is keen to bolster his central midfield ranks this summer.

Joao Moutinho is approaching the end of his career, while Ruben Neves has been heavily linked with a move away from the club.

Diawara could be available for around £14 million this summer, but it seems Wolves have opened talks to sign him on loan.

It will be interesting to see whether they can secure a deal for the player considering the midfielder isn’t keen on joining Wolves.

Having said that, Diawara is a quality midfielder, who did well for Roma last season (impressive pass completion rate of 89.7 %), and he would be a good signing for Wolves.