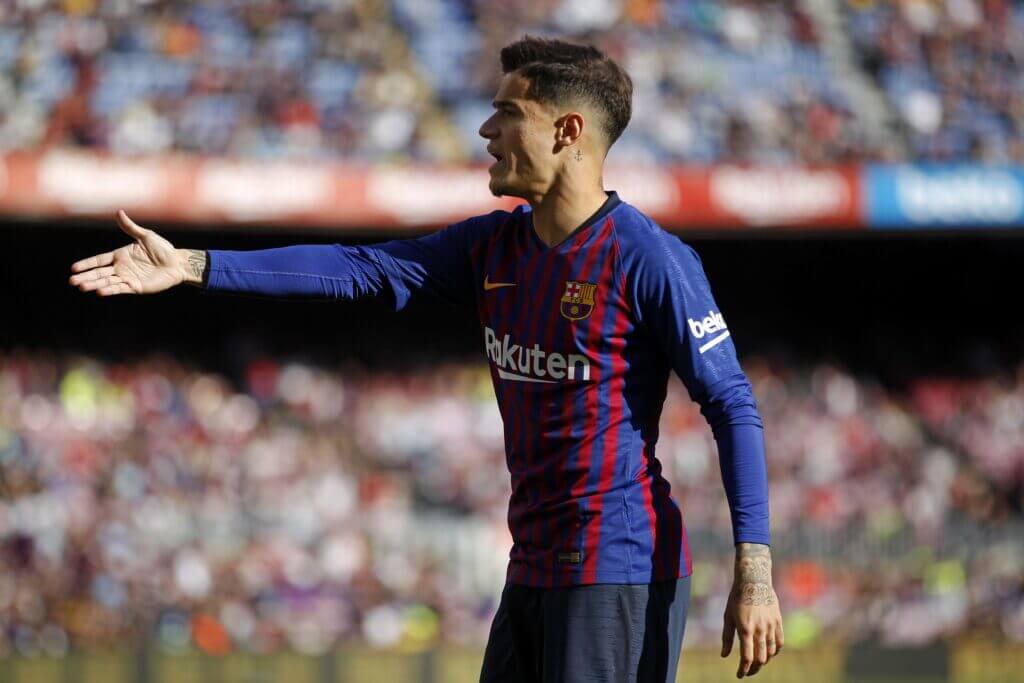 According to The Sunday Mirror (printed edition), Coutinho has been offered to the three Premier League clubs in a cut-price arrangement.

The 29-year-old enjoyed his best football at Liverpool, but his career took a massive nose-dive since moving to Barcelona for £130 million.

He has failed to make an impact at the Catalan club, and Barcelona are desperate to offload him this summer.

The La Liga giants are struggling with their finances, and they want to get rid of Coutinho and his massive wages.

The report claims that Coutinho’s agent – Kia Joorabchian – has spoken to the clubs about signing the Brazilian.

Any potential deal will involve a loan move this season with an obligation to pay at least 60 percent of his £7.7m-a-year wages, with Barcelona funding the rest.

Barcelona want Coutinho’s future to be sorted out quickly, and they want an answer from the aforementioned clubs by Friday.

It is absolutely crucial for Barcelona to get rid of Coutinho.

West Ham could be an attractive option for the Brazilian. He is still a world-class player and has a wealth of Premier League experience.

At 29, he still got plenty of football left in him. Signing him on a cut-price temporary agreement is a gamble worth taking.

The same applies to both Wolves and Leicester.