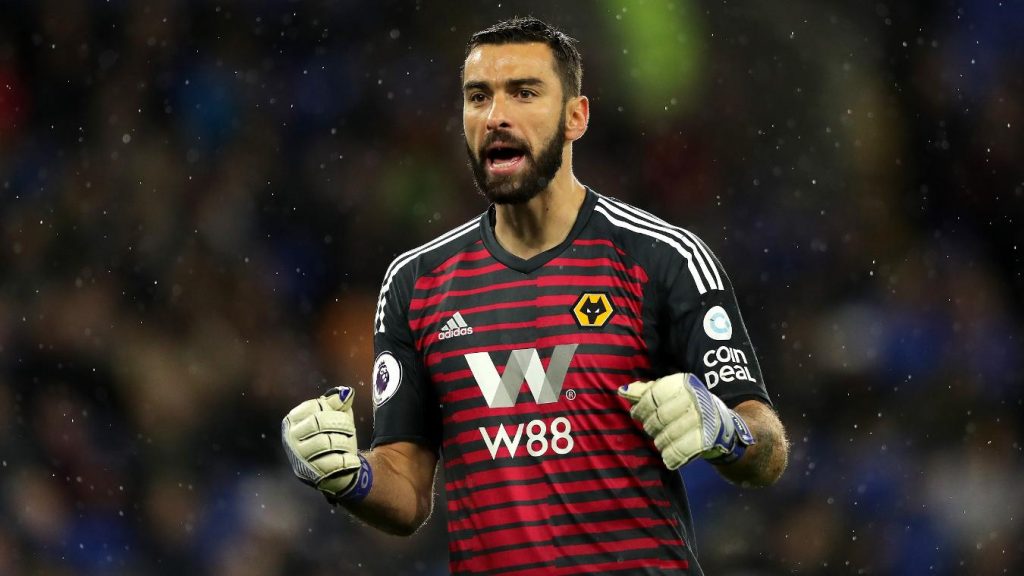 Wolves crashed to a 2-1 defeat away from home against Cardiff City last night.

Matt Doherty gave the home side an early lead but Nuno’s men failed to hold on to that advantage.

Two second half goals from the home side inflicted more misery on a struggling Wolverhampton side. Wolves have now lost five of their last six Premier League games.

The fans will be expecting instant improvement next week and the players will have to step up and deliver.

Wolves have been very fragile at the back in the recent weeks and their attack looks disjointed. Nuno needs to make a few changes and find out a solution quickly.

The newly promoted side started the season well but they are starting to fizzle out now.

Wolves fans weren’t too impressed with Rui Patricio’s display against Cardiff City last night and they took to Twitter to slam the Portuguese international.

Sorry fellow #wwfc fans but Patricio needs to be dropped.

@Wolves time to drop patricio shipping in to many goals ?

What the hell was patricio doing?

Can’t defend for shit lately and I’m sorry, but Patricio really needs to up his game

Patricio at fault there yet again!!

Patricio all over the shop. Possible foul on him Tbf

Hahahahahahahahahaha. We are fucking rubbish. What was Patricio doing??!! Sorry but this has been laughable all night. We’re like a League One side! #wwfc

Together we are a FUCKING JOKE !!!!!
Get it sorted Nuno or else go and take that useless Patricio with you !!!!
Ruddy is our number 1