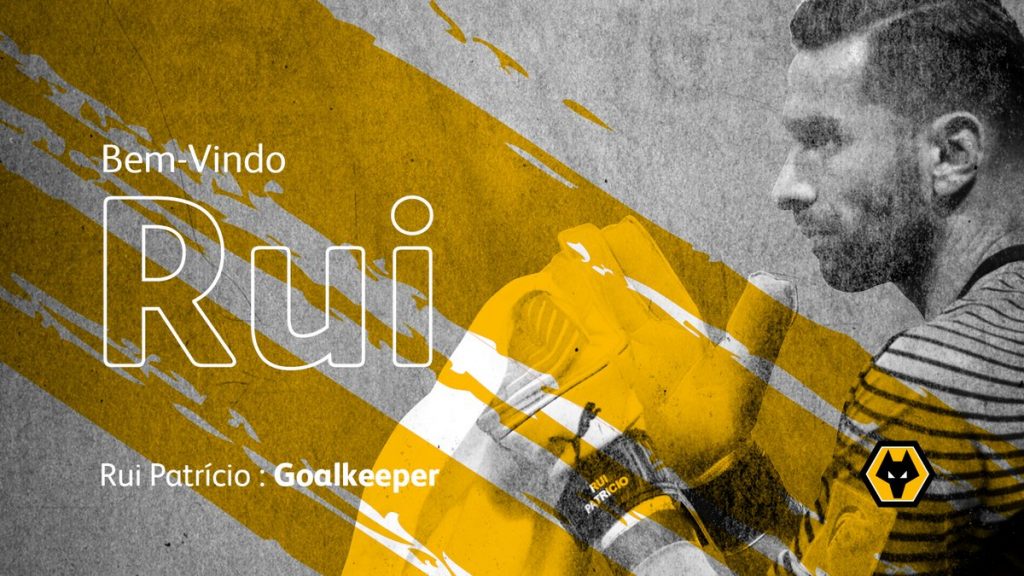 Wolves have agreed a deal to sign the Portuguese international Rui Patricio.

The transfer has been officially confirmed and the 30-year-old will join up with his new teammates after the World Cup.

Patricio recently terminated his contract with Sporting following an attack from the fans at the club’s training ground. The Portuguese international will join Nuno Espirito Santo’s side on a free transfer.

The former Sporting star has signed a four-year contract with the newly promoted Premier League side and he will be hoping to prove himself in English football now.

Patricio is Portugal’s first choice keeper and he should prove to be a terrific signing for Wolves. The 30-year-old is a massive upgrade on the likes of John Ruddy and Ikeme.

Wolves are hoping to impress and establish themselves as a Premier League club next year and signings like these will help them achieve their objectives.

The Molineux outfit have already signed Jimenez this summer and they will be looking to strengthen their side even more before the window closes.

This is Jorge Mendes world. We’re just living in it