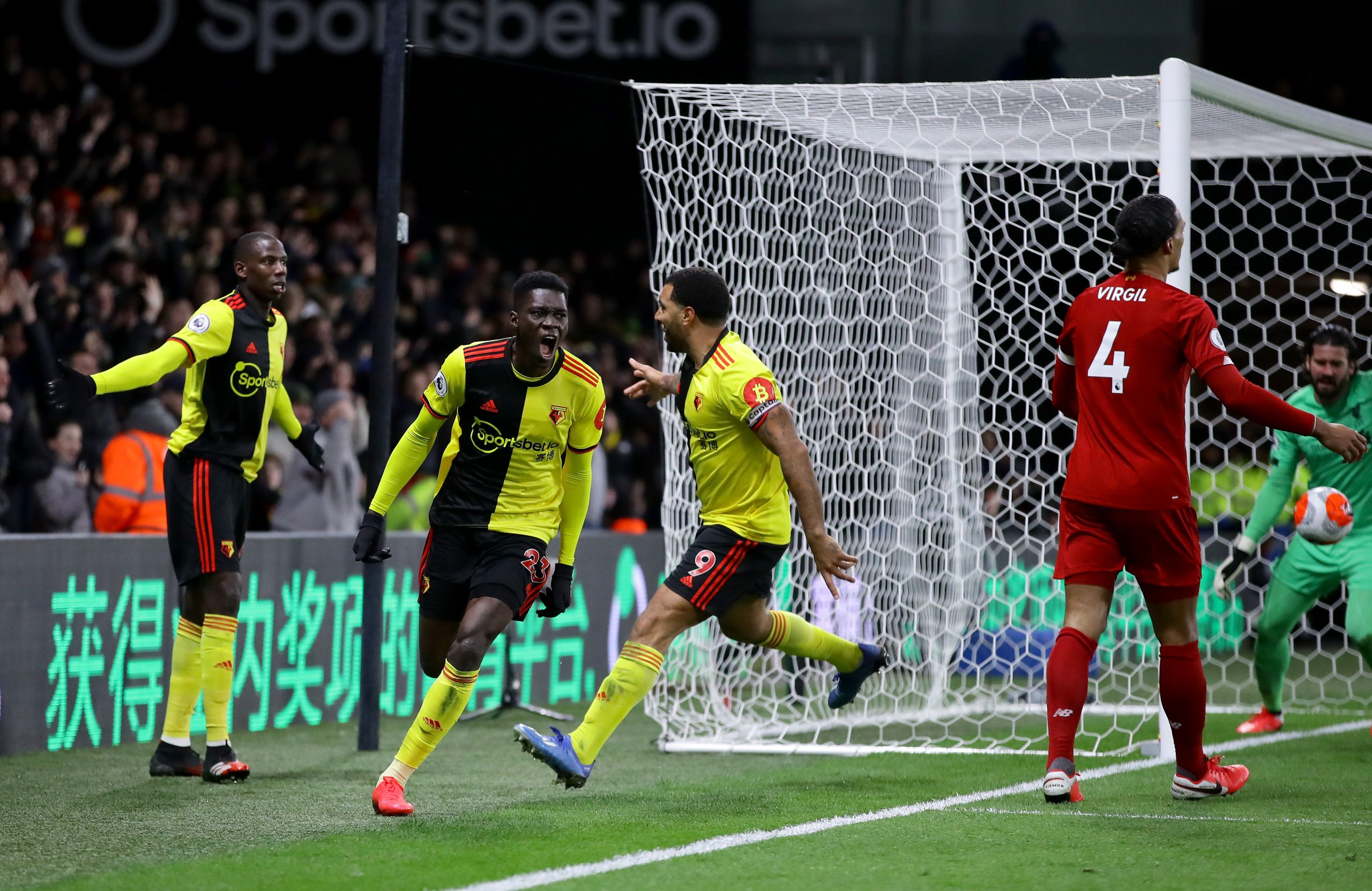 Watford attacker Ismaila Sarr is a man in demand this summer.

As per Harrow Times, Liverpool, Wolves and Crystal Palace have made contact with the player’s representatives regarding a transfer.

However, Wolves and Palace will only look to sign the player if Traore and Zaha are sold.

Sarr made quite an impression in the Premier League this season and he is too good to play in the Championship. A move back to the top flight would be the best option for him.

If he joins a club like Liverpool, Jurgen Klopp could maximise his potential. Also, the Reds need more depth in their front three. Sarr could play as a back up to Sadio Mane.

Meanwhile, he could prove to be a great addition for Wolves and Palace as well if they lose their star wingers. Sarr has the pace, flair and goals in his game and with a bit of grooming, he could develop into a reliable Premier League attacker.

It will be interesting to see where the 22-year-old ends up eventually.

Clubs from Germany and Spain are thought to be keen on signing the Watford attacker as well.

The Hornets will want to hold on to their key players but if the player decides to force a move to a bigger club this summer, they will be forced to reconsider.