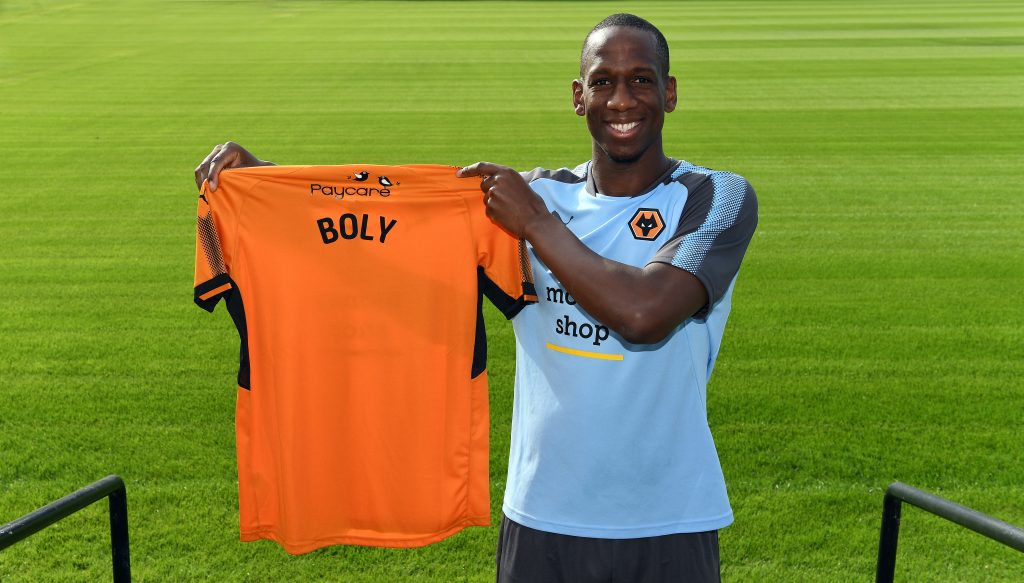 The 27-year-old centre back joined Wolves on loan last summer and he was a key player for Nuno Espirito Santo.

The newly promoted Premier League side had the option of signing Boly permanently this summer and according to the club’s official website, they have agreed to pay €13m for the 27-year-old’s services.

Despite his injury problems, Boly managed to hold down a place in the PFA Championship Team of the Year and Nuno will be hoping for similar performances from the defender next season.

Apart from his defensive qualities, Boly was an asset for Wolves during set pieces as well. The Frenchman managed to score three times last season.

The player was clearly not a part of Porto’s plans and he will be delighted to have secured a permanent move to England.

Here is how the Wolves fans reacted to the news of his signing.

OH WHAT A DAY YYEESSSSSSDD

We’ve got the biggest Wily in the Premiership…. ??