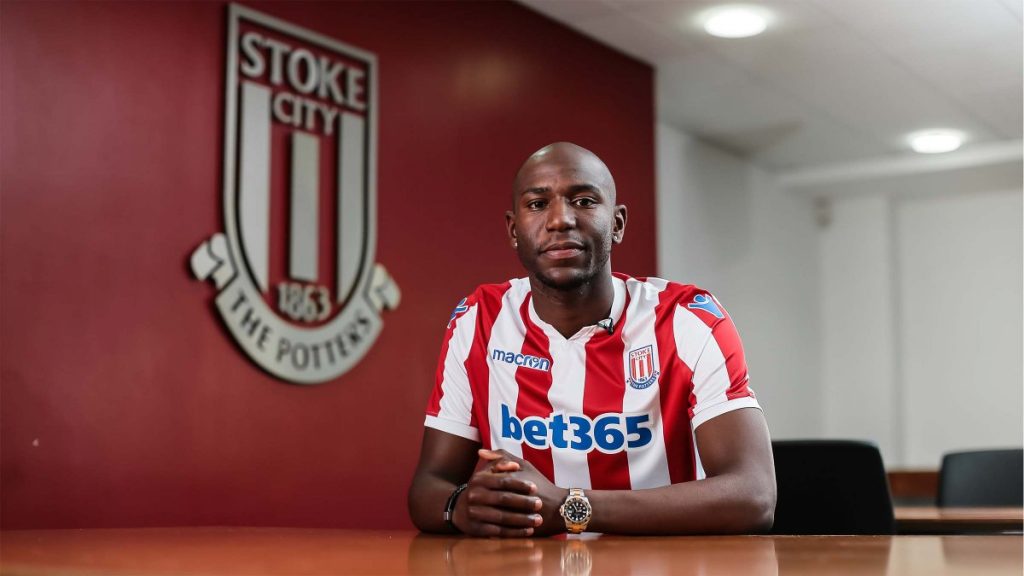 The move has been confirmed by Wolves who claim that the striker will join the Potters on a six-month loan deal, with an obligation to buy permanently in January.

Wolves recently signed Afobe from Bournemouth but Stoke seemed determined to sign the striker and their offer is beneficial for all parties.

Afobe will now look to impress in the Championship with Stoke City next season. He was on loan at Wolves during the second half of last season and he managed to score six goals in 16 appearances.

The former Bournemouth forward helped Wolves win the Championship and he will be hoping to make a similar contribution at Stoke City next season.

Having agreed on a fee with Stoke City, Wolves director Kevin Thelwell wished the Congo international luck at his new club.

He said: “We’d like to place on record our thanks to Benik for his unquestionable contribution to our promotion to the Premier League, and wish him the very best of luck at Stoke City. Whilst we decided to exercise the option in Benik’s loan deal from AFC Bournemouth at the end of the season, Stoke City’s interest in signing him was very strong the end result is positive for all parties.”

It will be interesting to see how Afobe does at Stoke City now. He has proven himself in the Championship in the past and the Potters faithful will be expecting a big season from their new signing.

Here is how the Wolves fans reacted to the news of his departure.

Without kicking the ball ?? Why buy him

Best of luck Benik. Thanks for everything.

Good luck Benik, thank you for everything in both spells ❤

Well this is shit

All the best Benik, silly decision to sell. All for a whopping £2 million profit which will go really far won’t it #wwfc pic.twitter.com/yEqTXKByZW

Really don’t know how I feel about this…

Very strange and questionable decision, puts a lot of pressure on the club and owners to go an spend double that on a main replacement now tho, would of been great sub as well for a player who loves the club