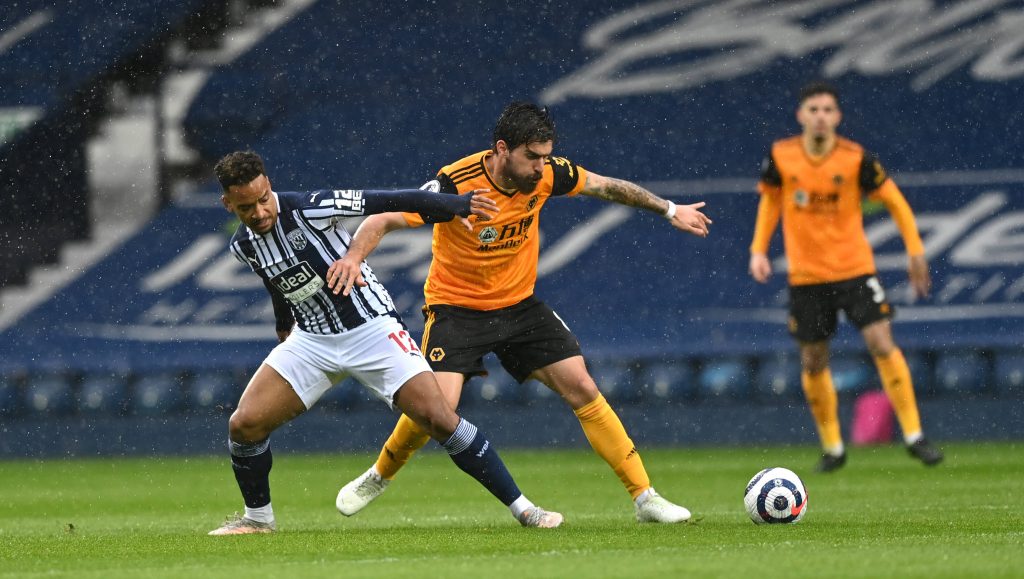 It was a great first half from Wolverhampton Wanderers, and their young line-up was rewarded with a fortunate goal.

However, West Bromwich Albion came out in the second half and pushed Wolves back.

Owen Otasowie played a pass to Vitinha, who made a delightful flick to Nelson Sémedo. He cut it back to Fabio Silva, who was rewarded for his perseverance with a goal.

It may have been a shot that bounced off his standing foot and lobbed the Baggies goalkeeper, but he celebrated with proper passion regardless.

West Brom were the better side in the second half, and they were rewarded for it.

A whipped cross from Conor Townsend was defended like schoolboys by Wolves. This left Mbaye Diagne in acres of space, and he headed home to make it 1-1.

This was a far better performance than the previous week against Burnley, with the young line-up fired up for the Black Country derby.

Silva had his best game in a Wolves jersey. He led the line, causing problems for the West Brom defence with his movement, and was rewarded with his goal.

By contrast, Traoré was by far the worst player on the pitch. Poor passing, poor crossing, and countless failed dribbles. A night to forget for him.

The torrential rain really took the sting out of what began to look like a competitive derby match.

This was largely a tale of two halves from Wolves, who looked brilliant in the first half and sloppy after the break.

The spoils shared in what continues to be a write-off season for Wolves. However, the performances from Silva and Vitinha may spark some hope for the future.