Who will win the Premier League Golden Boot? 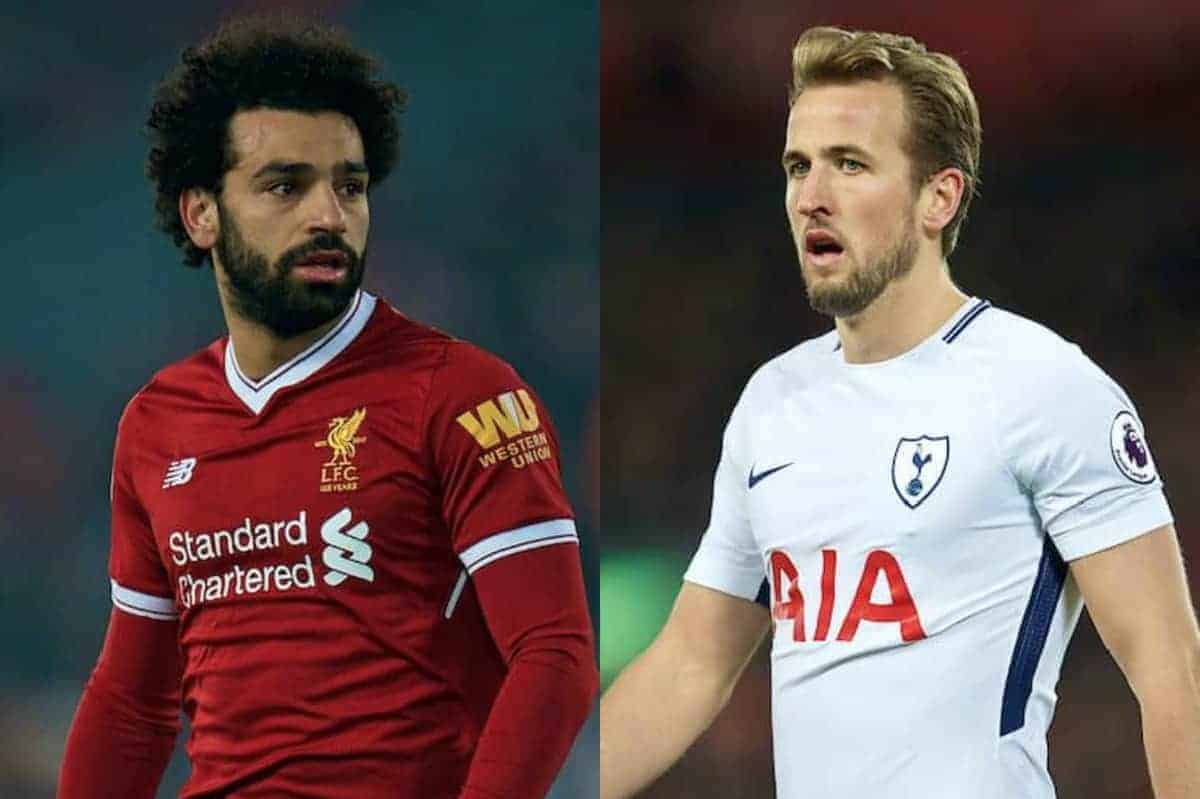 We are into the second-last matchday of the Premier League campaign, and it is quite clear that Harry Kane or Mohamed Salah are vying for the Golden Boot award.

The Tottenham Hotspur and Liverpool stars are on 22 goals apiece for the season, four ahead of Bruno Fernandes, who has featured in the matchday for Manchester United.

Both players are aiming to win the personal accolade for the third time in their respective careers. Kane has not won the individual prize since the 2016/17 campaign.

Salah most recently won in 2018/19 when he was the joint-winner alongside fellow teammate Sadio Mane and Arsenal captain Pierre-Emerick Aubameyang.

Considering the remaining fixtures for both, Salah appears to have the easier schedule with Burnley and Crystal Palace to face before the end of the campaign.

Sean Dyche’s side can prove a tough team to break down at home, but they looked out of sorts last weekend with 4-0 thumping at the hands of Leeds United.

The Clarets hit the headlines in January with a 1-0 win at Anfield, which ended the Reds 68-match unbeaten league record at the stadium.

However, they don’t have much to play for, having avoided relegation. This could play into the hands of the Reds and Salah, who will be keen to avenge the result.

Meanwhile, the Palace game has always been relished by the Reds. They have won the last seven league meetings, with a staggering 16 goals coming in the last four.

They put seven goals past the Eagles without reply in the reverse fixture at Selhurst Park. Salah has netted five goals in the last three meetings against them.

It would be a satisfying end to the season for the Egyptian if he can win the Golden Boot, and guide the club back to the Champions League.

Kane, on the other hand, has Aston Villa to face at home tonight before the trip to Midlands to tackle newly-crowned FA Cup champions Leicester City.

Villa have dropped off during the back end of the campaign, but they are still a tricky opposition to face with the quality of Emiliano Martinez in goal.

Kane’s future with Spurs remains uncertain beyond the summer, but he will be keen to finish the season on a strong note by securing Europa League football for the club.

He has a good record against the Villans, netting six times in the last four games alone. He should be motivated by the return of the fans in the stadium.

Elsewhere, Spurs have enjoyed a couple of high-scoring thrillers against the Foxes in May, but it could be a tighter affair this time around.

The Foxes could face a must-win situation to have any hopes of qualifying for the Champions League, and Kane will be keen to deny them.

The games against the Midlands outfit tend to bring the best out of him. He has scored a staggering 14 goals in his 11 league meetings against them.

Salah appears the slight favourite in the Golden Boot race, but Kane’s fine scoring record against Villa and Foxes means that he can’t be ruled out for the prize.