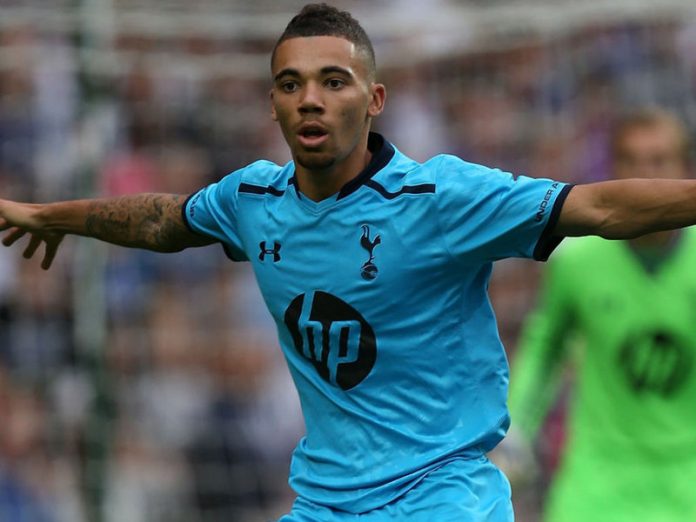 West Ham are interested in signing the Fulham defender Ryan Fredericks at the end of this season.

The right-back is out of contract in the summer and he could join the Hammers on a free transfer.

According to reports, West Ham are ready to keep David Moyes at the club beyond this season and the former Everton boss wants to sign Fredericks for his side. The former Tottenham player is one of Moyes’ first summer targets if reports are to be believed.

Back in January, Fredericks revealed that he is happy at Fulham and that he is looking to stay at the club. However, his contract situation has not been sorted yet and the defender seems destined to leave.