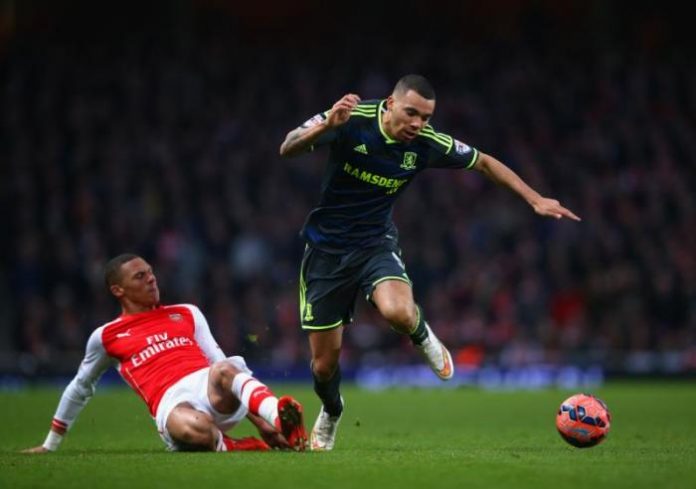 The right-back is out of contract in the summer and he will be available on a free transfer. Fredericks could be a valuable squad player for the Hammers next season.

According to latest reports, West Ham manager David Moyes personally scouted the player earlier this week when Fulham played against Leeds United. The report adds that Moyes was impressed with the right back’s performance.

The Fulham star is impressive going forward and he would add some much-needed pace and drive to the West Ham full-back positions.

The 25-year-old defender began his career at Tottenham and his versatility could be an asset for West Ham next season. Fredericks can operate as a midfielder as well.

Fulham are hoping to tie him down to a long-term contract but the player has not committed his future to the club yet.

It will be interesting to see what happens in the summer. The likes of  Swansea City and Southampton have also shown interest in Fredericks.