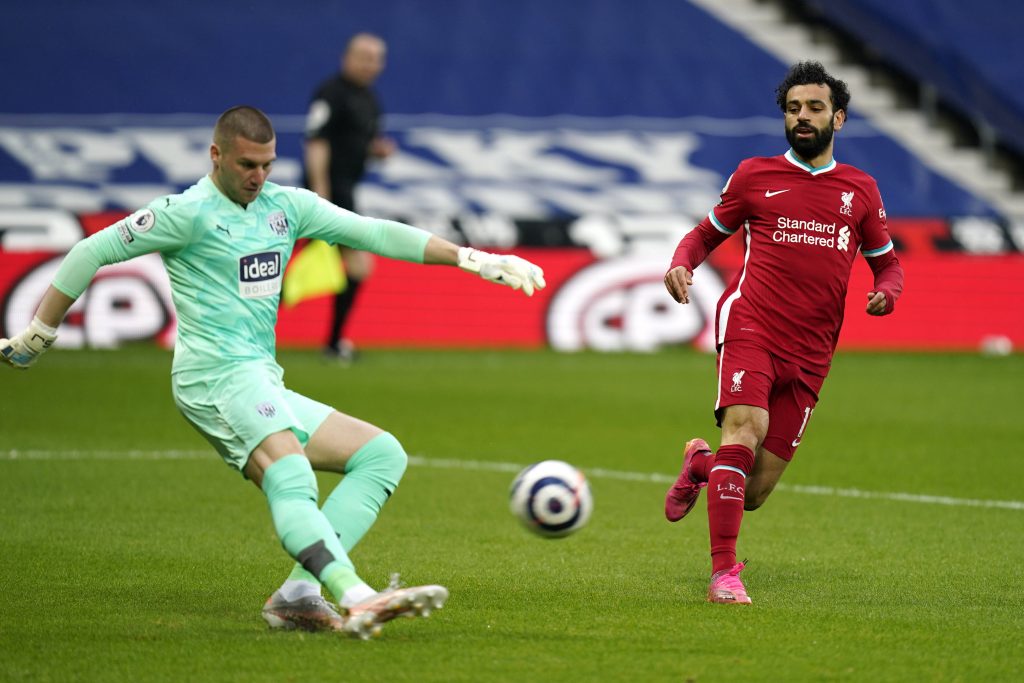 West Ham United are ‘mad keen on’ West Bromwich Albion goalkeeper Sam Johnstone ahead of the summer transfer window, according to The Sun.

However, they must be willing to pay £20 million to have a chance of landing the 28-year-old. Manchester United are also keen on Johnstone but are hoping West Brom will reduce their valuation.

Hammers boss David Moyes sees the goalie as a long-term replacement for 36-year-old Lukasz Fabianski and is willing to wait until the price drops before making a concrete move.

Johnstone had an impressive individual campaign with the Baggies despite being unable to save them from relegation.

He is expected to make the final 26-man squad with Burnley’s Nick Pope unavailable due to injury.

While Everton’s Jordan Pickford and Man Utd’s Dean Henderson are currently ahead of him in the pecking order, the West Brom star will be keen to prove himself. Making an appearance at the tournament could see the club stand firm on their valuation.

With just a year left on his current deal, they risk losing him for free next summer if instant promotion is not secured and could be forced to cash in on him.

A return to Old Trafford would see Johnstone play as back-up, but he could establish himself as a starter at West Ham.

He knows his next move would have a huge say on his career, and playing regularly next term would boost his chances of retaining his Three Lions spot ahead of the 2022 World Cup.

Johnstone wants to remain in the top-flight, and West Ham or Man Utd must be ready to meet West Brom’s valuation after Euro 2020.

In other news, West Ham reportedly ahead of suitors in the race for sensational hitman.