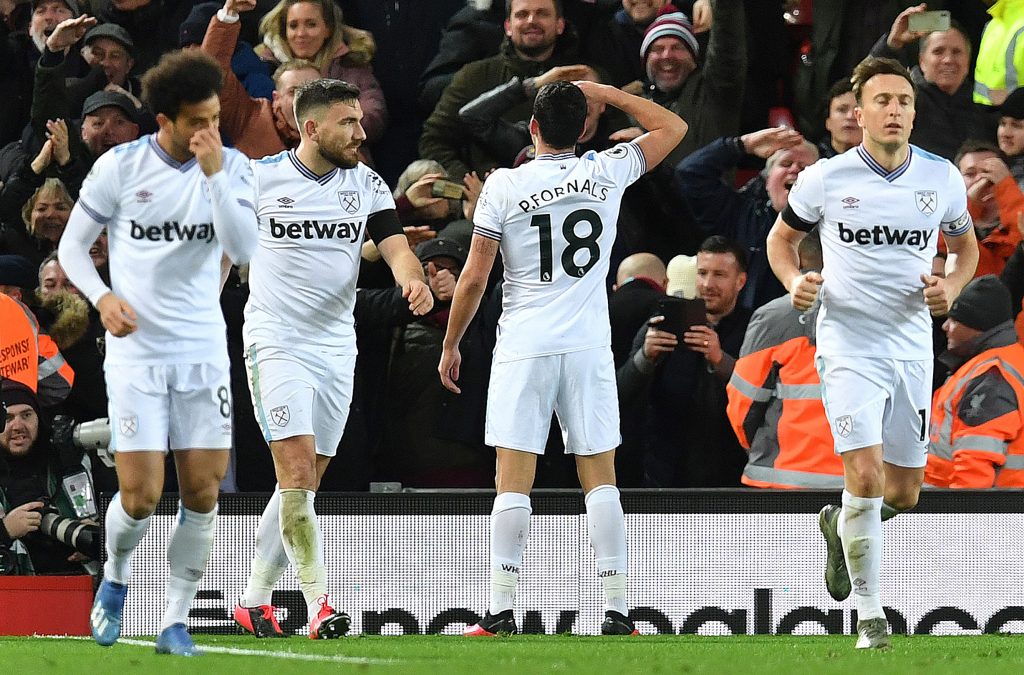 The 24-year-old has only spent eight months in England after arriving at the London Stadium from Villarreal last summer, but he is in no doubt about who the best in the top-flight is, and he didn’t mince words when asked during a Q&A session on Twitter this afternoon.

Silva has been in the EPL since 2010, and has made over 300 league appearances for Man. City, scoring 57 goals and assisting 90 others.

The 34-year-old has four titles with the Etihad Stadium outfit and has made the PFA Team of the Year on two occasions.

Not many players boast of such impressive stats and trophy haul in the land, and while some West Ham and Man City fans wouldn’t agree with Fornals’ choice, the Spaniard is definitely entitled to his opinion.

While his choice of Silva as the best EPL player will definitely be subject to debate, the Hammers midfielder is definitely spot on when revealing who the training ground’s nutmeg king is.

Fornals says that title belongs to Felipe Anderson, and not many will disagree with him.

The Brazilian is a bag of tricks and his attractive and exciting style of play definitely entertains the fans.