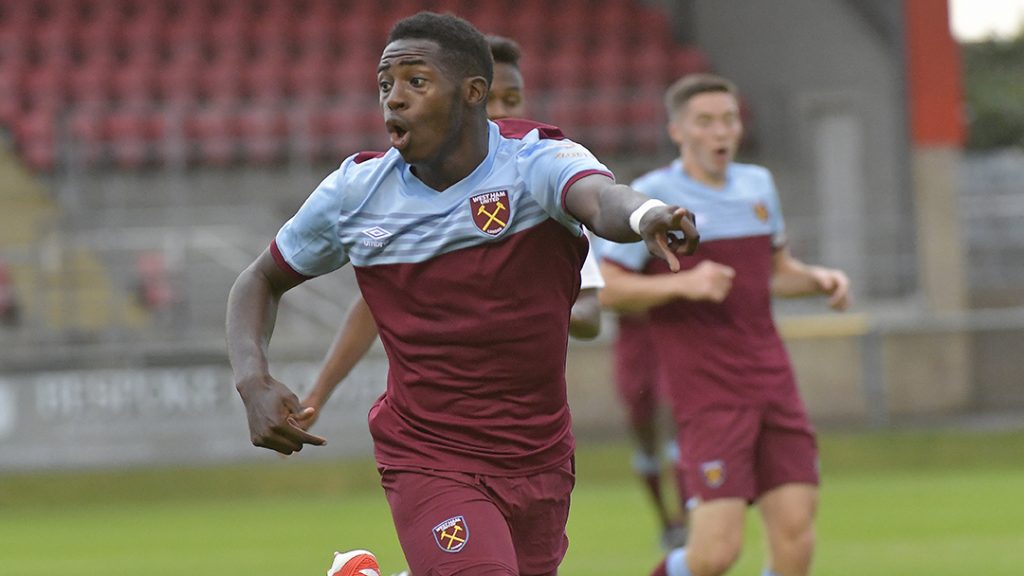 West Ham United right-back Jeremy Ngakia has told manager David Moyes that he won’t be staying at the club beyond the expiration of his current contract – a scholarship deal – on June 30.

The 19-year-old has been offered a deal that would see him earn £5,000-a-week, but he has turned it down, and he has also refused to sign a temporary extension to the end of the season.

Ngakia has played just four senior team games for the Hammers and Moyes has admitted that he is disappointed with the player’s decision to leave after handing him his debut and trusting him.

“We are really surprised and disappointed that Jeremy is not going to stay at West Ham. We like him a lot, we’ve given him his debut and I’m a manager who has done that many times in my career, including Wayne Rooney, Ross Barkley, Jordan Pickford and others,” the West Ham boss told Standard Sport.

“Jeremy is another one and I feel he is making a mistake choosing not to stay with us. We’ve trusted him in big games and everyone likes him at the club.

“I also feel it’s a kick in the teeth for the academy, because they have developed a player for the first team and he’s not going to stay. We’re also really disappointed with his decision not to stay beyond June 30.”

West Ham return to Premier League action on June 20 with a home game against Wolverhampton Wanderers, and Ngakia is still training with the squad and Moyes hopes his mind can be changed.

The London Stadium outfit and other top-flight clubs have until June 23 to agree short-term deals for players whose contracts are due to expire at the end of the month, and while they will continue to convince the youngster, it doesn’t seem that a U-turn is on the cards.

Ngakia wants more money from the look of things, but West Ham aren’t prepared to offer him what he wants, and they will hope 20-year-old Ben Johnson takes his place in the squad and turns out better going forward.