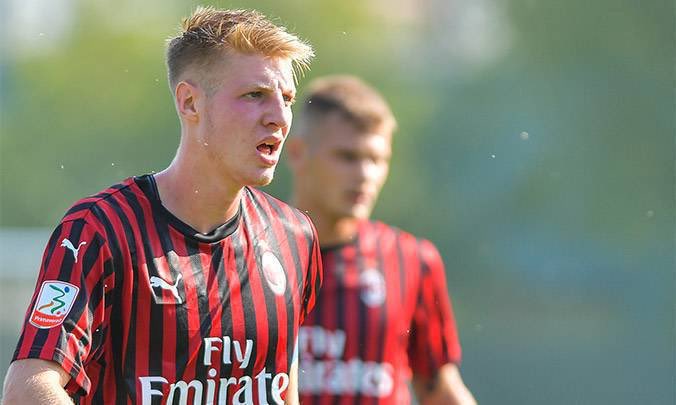 West Ham United have enquired over the availability of AC Milan midfielder Marco Brescianini, a report from Calciomercato claims.

The Hammers are likely to make additions to the squad during the next transfer window but their spending could be limited with the financial impact of the coronavirus pandemic.

As a result, the east London outfit could look into bargain deals during the summer and it appears that Brescianini has grabbed their attention.

The Italian has already turned 20 but he has yet to make his senior bow with the Rossoneri.

Still, he has impressed for the youth side where he has played in both the central and defensive midfield positions.

He has mostly featured in the former of those roles where he has bagged seven goals and one assist from 14 appearances.

As such, he is more of a box-to-box midfielder than someone who prefers to hold his ground and the Hammers have lacked such a player in the squad.

David Moyes’ side have yet to make any official bid for the youngster but Milan appear in a strong position to keep him with more than four years left on his contract.

It remains to be seen whether they will follow up their initial enquiry for the midfielder with a formal offer in the coming weeks.